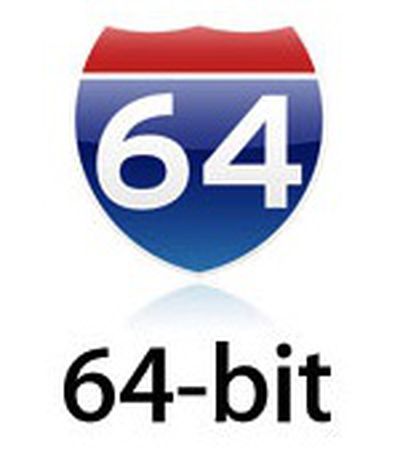 With Apple having seeded the golden master build of OS X Mountain Lion to developers earlier this week, the company has locked in which Macs will support the forthcoming version of the operating system. While the machine requirements have been known for some time, the seeding of the final public release is a good time to remind users which machines will support Mountain Lion.

Your Mac must be one of the following models:

Ars Technica has more on Apple's decision, including discussion of why Apple has dropped support for some early 64-bit Macs that do support OS X Lion.

Apple declined to tell us the reasoning behind leaving some of these models out of potential Mountain Lion upgrades, but we suspected it was related to an updated graphics architecture that was designed to improve OS X's graphics subsystem going forward. Our own Andrew Cunningham suspected the issue was related to graphics drivers, since the GPUs not supported under Mountain Lion had drivers that were written before 64-bit support was common.

Information included with the first Mountain Lion GM now corroborates the connection to 32-bit graphics drivers as the culprit. While Mountain Lion is compatible with any Mac capable of running a 64-bit kernel, the kernel no longer supports loading 32-bit kernel extensions (KEXTs).

The report notes that some of the GPUs used in early 64-bit Macs were deprecated before 64-bit KEXTs were in common usage, and thus they were never upgraded from their original 32-bit KEXTs. With the affected machines now being a number of years old, Apple apparently decided that it was not worth investing the resources to upgrade those drivers to 64-bit in order to support OS X Mountain Lion.

With the affected machines now being a number of years old, Apple apparently decided that it was not worth investing the resources to upgrade those drivers to 64-bit in order to support OS X Mountain Lion.


How much effort does it take to upgrade a kext/driver? I would guess less effort than working on "Game Center".
Score: 85 Votes (Like | Disagree)

Kinda pisses me off my mac pro may not get new osx, especially when there isn't a proper new mac pro. Apple ought not release osx that won't work on semi recent models. Pretty bad for customers. Could be an reason to upgrade... To a windows workstation
Score: 61 Votes (Like | Disagree)

People can't legitimately expect to receive the newest updates on machines that are 3+ years old.


I'm pretty certain a few years ago people used to say "5+ years", by 2015 are people going to be saying "People can't legitimately expect to receive the newest updates on machines that are the last generation."
Score: 44 Votes (Like | Disagree)

People can't legitimately expect to receive the newest updates on machines that are 3+ years old.


Some people can, I call them Windows/linux users. As long as you have a decently speced machine ( fast single core, early dual core, at least 2gb of ram and a 6k series or better gpu. ), there's no reason a 7 year old machine can't run windows 7. And hell, windows xp is still patched and supported 10 years later.

The only real reason most of these machines can't run 10.8 is because apple says so.
Score: 43 Votes (Like | Disagree)

Your Mac must be one of the following models:


Really??? So the Mac Pro is given the same treatment as the Generic "Macbook" line? And is given worse support than the iMac and MBP? I feel sorry for Mac Pro buyers... Apple really hates you. I'm pretty sure the Mac Pro has only been refreshed once since it's "Early 2008 or newer"

Edit: ok twice. And no, I don't count that "update" last month...
Score: 30 Votes (Like | Disagree)
Read All Comments