Shortly after word that Apple had pulled Mac Pro stock from their retail stores, 9to5Mac has been able to track down new retail part numbers for Mac Pro updates that they believe to be due next week.

Pricing is said to be "similar to current Mac Pro models". The new models come in three configurations: two standard versions and a third with OS X Server.

We had long been tracking the possible Intel chips that could find their way into the new Mac Pros. It wasn't until March, 2012 that Intel had released new Xeon E5 chips that Apple could use to upgrade their long-stagnant professional tower. The Mac Pro was last updated almost two years ago in July 2010. Apple had been said to be questioning the future of the Mac Pro line, given diminishing market appeal for the processional tower.

Apple will be holding the Worldwide Developer's Conference (WWDC) next week and is rumored to be making other Mac hardware introductions.

GREEN4U
some kid in China just took a picture of it and posted it:

Bahamut Eos
My Face When:
Score: 87 Votes (Like | Disagree)

I know there hasnt been any parts leaked that would indicate a redesign. The Mac Pro case is getting a bit dated. Its still an awesome design, no doubt, but its time for something more sexy.

then you will be thrilled cause Apple is doing a complete redesign and it is soooo sexy.

That's right, its the return of the sexiest Mac evah. 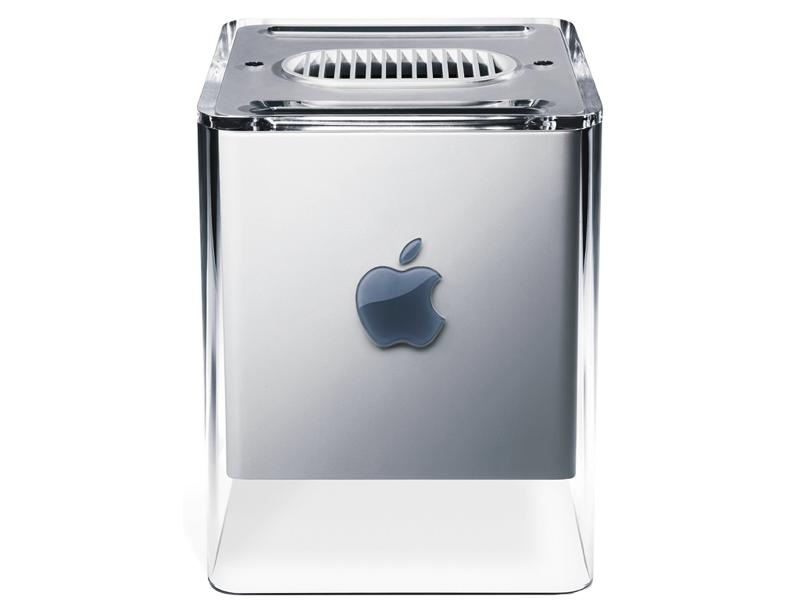 Metal Dice
Damn! This seriously made my day.
Score: 46 Votes (Like | Disagree)

ugh, why are they wasting their time updating this out of date relic!
Steve Jobs must be turning in his grave that they've not yet killed off the mac pro.

Face it, they are not needed any more.
Everything you ever need you can do on an ipad.
If you can't do it on an ipad, then its not worth doing.
Epic Apple fail!!:mad:

GSPice
Finally no more of this 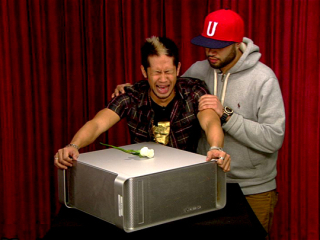