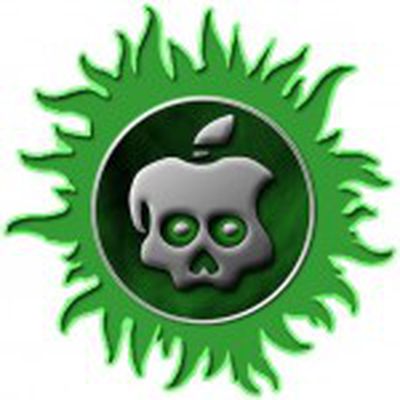 Chronic Dev Team today announced the release of Absinthe 2.0, which offers users the ability to jailbreak numerous iOS devices running iOS 5.1.1, including the third-generation iPad, without having to tether the device to a computer for booting. The jailbreaking process allows users to load third-party software and hacks not authorized by Apple onto their devices.

Absinthe 2.0 works only on iOS 5.1.1, and enables jailbreaking of all iPad models with the exception of the revised 16 GB iPad 2, although compatibility with that device is scheduled to be added in the future. On the iPhone side, Absinthe 2.0 can jailbreak all devices from the iPhone 3GS onward, while the software is also compatible with the third- and fourth-generation iPod touch models.

Absinthe 2.0 is available for OS X (Leopard, Snow Leopard, and Lion), Windows (XP, Vista, and 7), and Linux. Users who have already jailbroken their iOS 5.1.1 devices using tethered options available prior to today can untether their devices using the Rocky Racoon 5.1.1 Untether package available through Cydia.

The release comes from the same partnership of Chronic Dev Team and iPhone Dev Team that released Absinthe A5 earlier this year to offer the first untethered jailbreak of iOS devices based on Apple's A5 system-on-a-chip, which included the iPhone 4S and iPad 2.

Update: The Dev Teams have already pushed out version 2.0.1 to address an issue with hanging. New direct download links include:

Tronic
been waiting for this. good job
Score: 12 Votes (Like | Disagree)

emon878
This jailbreak will not work if you updated to 5.1.1 OTA (wireless through the device) you must restore to 5.1.1 via iTunes first.
Score: 11 Votes (Like | Disagree)

WatchTheThrone
It's funny how people think everyone wants a jailbreak just for pirating apps!! There are so many things you can do with a jailbroken phone that apple won't let you do WITH YOUR OWN PHONE!!!!

1. Sbsettings on notification center.
2. 3G unrestricted(FaceTime over 3G or 4G, no app download limit)
3. Zephyr (easier to multitask and exit apps without the need to constantly click the home button!
4. Emulators (Nes,Snes,N64,PSX and now with the A5 chip should be able to run PSX with no problem....well hopefully)
5. Tethering. Unlimited no charge tethering!! (no more paying more money to greedy carriers)


Those are the reasons I jailbreak!!
Thank you have a nice day!!
Score: 11 Votes (Like | Disagree) 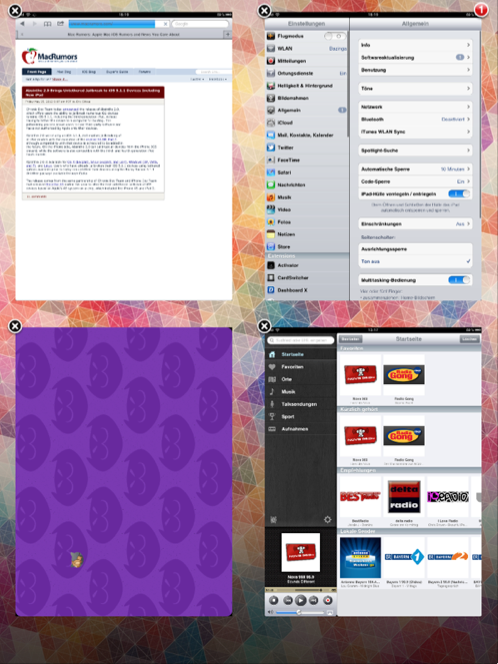 I jailbroke my iPhone 1 and iPhone 3G... but the benefits just don't outweigh the risks anymore.


What risk? Jailbreaking is pretty idiot proof these days.
Score: 10 Votes (Like | Disagree)
Read All Comments

Wednesday January 19, 2022 11:30 am PST by Juli Clover
It's now been a few months since the M1 Pro and M1 Max MacBook Pro models launched in October, and MacRumors video editor Dan Barbera has been using one of the new machines since they debuted. Over on the MacRumors YouTube channel, Dan has shared a three month review of his MacBook Pro to see how it has held up over time and how it's changed his workflow. Subscribe to the MacRumors YouTube ...
Read Full Article • 170 comments