Tuesday February 14, 2012 6:43 pm PST by Jordan Golson
Following up on an earlier rumor that Siri would soon support Mandarin Chinese, Russian and Japanese languages, 9to5Mac noticed that if Siri is actually asked what languages it supports, Japanese is listed as one of the options.

At launch, Siri could converse in the American, UK and Australian dialects of English, German and French. 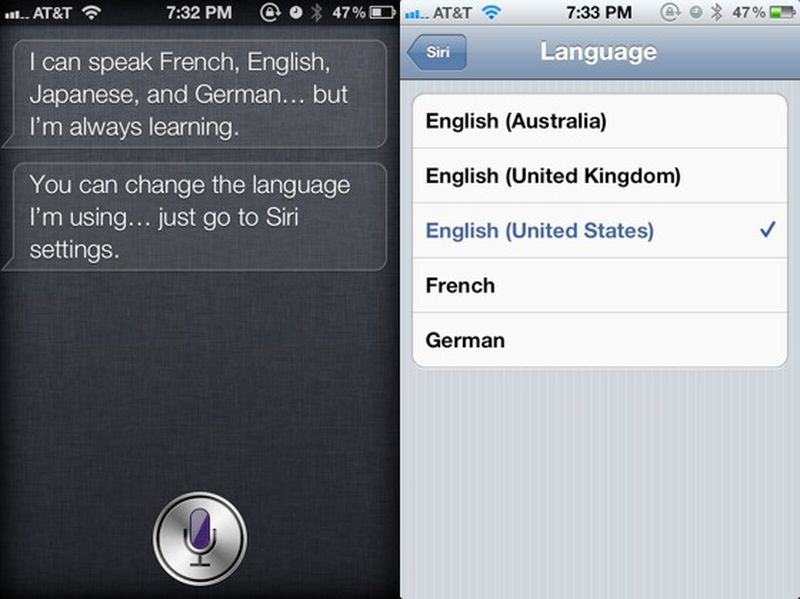 Contrary to what Siri claims, Japanese is not available as a choice in the Siri preferences pane. It's possible that Siri's additional languages will be launched with the iPad 3 launch next month. That launch is rumored to be set for March 7. 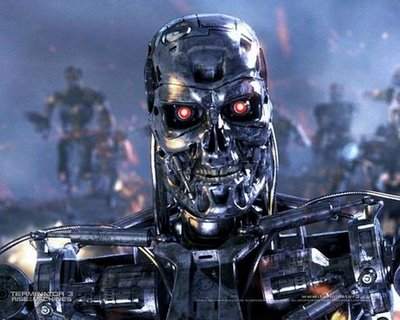 lazyrighteye
I asked Siri when the iPad 3 would ship.
She was no help.
Rating: 13 Votes

Have you learned to speak southern hillbilly yet?


"Siri, can you tell me where the nearest tire dealership is"?

RonHC
Siri is going to get fired :eek:
Rating: 9 Votes

Something tells me March is gonna be BIG.

Specially if you speak Japanese.

That's what she said. 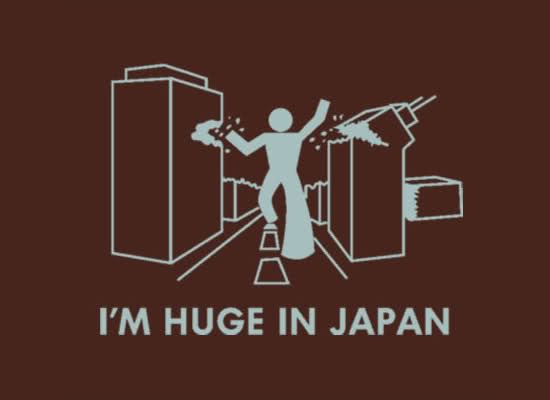 Menopause
Something tells me March is gonna be BIG.
Rating: 8 Votes

So, Siri claims to speak more languages than she actually does.

Macintosh-HD
Have you learned to speak southern hillbilly yet?