Screenshot from FinerThingsIn.com
DaringFireball notes several changes in some of the icons found in OS X 10.7.3. Several of our readers had also noticed the small changes in pointer icons in the latest version. It seems the changes run a bit deeper than on first glance. The new icons apparently come in high DPI versions that allow them to scale at high resolutions.

Have you noticed that Safari’s hovering-over-a-link pointing-finger cursor looks a little different in Mac OS X 10.7.3? It’s not just that the finger is at a slightly different angle — it’s a new UI resource that scales gracefully to larger sizes. That’s not the only new high-DPI image resource in 10.7.3: the grabby hand in Mail, the camera cursor for selecting an individual window to take a screenshot of, and a few other UI elements got the high-DPI treatment in 10.7.3.

Matt Gemmell shows an enlarged version of the icon when zoomed in Universal Access:

As Daring Fireball notes, this could simply be meant for use in Universal Access, but given the active work on high-resolution support in OS X, we too think ultra-high resolution Macs are coming soon. One recent rumor had pegged a "Retina" MacBook Pro as arriving as early as Q2 2012.

longofest
should have added this icon, IMO: 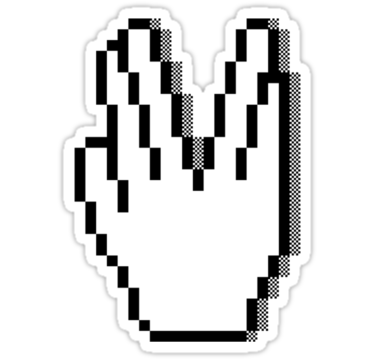 I dunno why, I'm just not okay with these icons...

Yvan256
Why are those screen captures in JPEG? In this case PNG would be the best format to use.

Or is there still "JPEG is the best solution in all cases" people out there? :confused:
Score: 13 Votes (Like | Disagree)
Read All Comments

Saturday April 17, 2021 11:38 pm PDT by Tim Hardwick
Leaker known as "DuanRui" has shared more images that could give us our best look yet at Apple's redesigned notch for the iPhone 13. The new pictures follow similar images shared by the leaker last week, but the latest shots include a comparison with the existing iPhone 12 notch. DuanRui posted three images on Twitter that apparently originate from Weibo, although source details remain...
Read Full Article • 148 comments