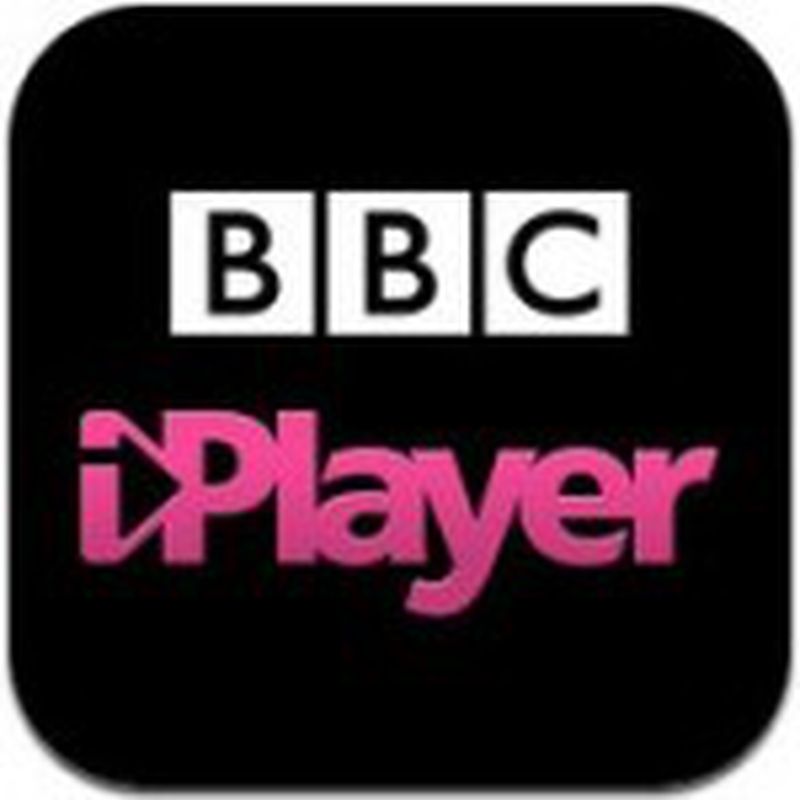 The BBC's worldwide edition of its iPlayer app is coming to iPhone and iPod Touch. The iPlayer worldwide edition -- which is distinct from the UK version -- is currently available in 16 territories, mostly western Europe, Australia and Canada.

iPlayer Worldwide [Direct Link] doesn't have the Live-TV, DVR and TV catch-up features that the British version does -- instead, it's a video-on-demand subscription service that gives access to selected portions of the BBC archive.

From The Next Web:

The global iPlayer app will be made available on iPhone and iPod Touch from this Thursday (8th December), and will reach millions more viewers in Australia, Austria, Belgium, Canada, Denmark, Finland, Germany, Italy, Luxembourg, The Republic of Ireland, The Netherlands, Portugal, Spain, Sweden and Switzerland.

“The global BBC iPlayer has seen great growth since the pilot first launched in July – both in terms of geographical expansion and technological developments”, says John Smith, Chief Executive of BBC Worldwid. “Moving to iPhone and iPod Touch allows us to take the service to a significant new potential audience and deliver fantastic programme content from the BBC and the UK’s creative industry.”

There is no indication on when iPlayer will make its way to the States, but the iPod and iPhone version of iPlayer Worldwide [iTunes Direct Link] arrives Thursday December 8th.

D'oh! For a second, I thought I'd able to catch the end of Life's Too Short when I'm France over Christmas.


That's OK, you'll probably be too busy being France to watch it anyway. :p ;)
Rating: 3 Votes

Is this some sort of payback for that whole Revolutionary War thing? Crikey. :(
Rating: 2 Votes

rmwebs
What sucks is that us UK users dont get access to any form of back catalogue or older episodes. Its a case of what was on in the last 7 days, and even then they screw that up half the time.

Plus no iPhone app and a poor iPad app.
Rating: 2 Votes

WeegieMac
How about the BBC gets it's finger out it's arse and brings back the iPhone version of the basic BBC iPlayer app in the UK. I'm using a web shortcut on my home screen to access the iPlayer site, but I'd like a dedicated app.

Come on, I pay £36 per quarter (grudgingly) for your ****** service as it is, so at least make the iPad app universal for UK iPhone users.
Rating: 1 Votes

RedTomato
I'm still waiting for them to enable subtitles on the iPhone version of the iPlayer website.

The exact same programe on the iplayer website is able to display subtitles when viewed on the iPad - but not when viewed via the iPhone. How come? The software stack is almost the same, the subtitle files are all there and ready.
Rating: 1 Votes

What sucks is that us UK users dont get access to any form of back catalogue or older episodes. Its a case of what was on in the last 7 days, and even then they screw that up half the time.

Plus no iPhone app and a poor iPad app.


Plus we don't even get the AirPlay functionality on the iPad app, where the international version does.

Not sure why I'm still paying my TV license really as I only ever watch pre recorded shows online nowadays.
Rating: 1 Votes

There's still no iPhone version of the normal BBC iPlayer app for the UK yet, but international get one?! Dammit.


Yep I know that is what is p...ing me right off.
They seem to have forgot about the licence payers
Rating: 1 Votes

shandyman
There's still no iPhone version of the normal BBC iPlayer app for the UK yet, but international get one?! Dammit.
Rating: 1 Votes
[ Read All Comments ]