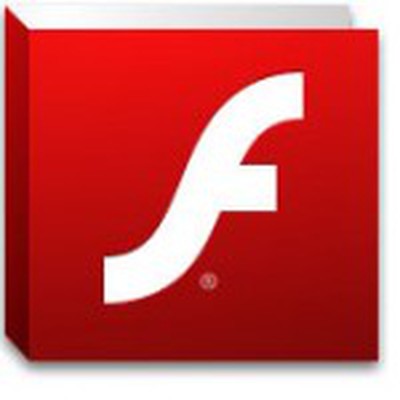 ZDNet is reporting that Adobe has announced to its partners that the company has discontinued development on Flash Player for mobile browsers. The news comes roughly a year and a half after the publication of Steve Jobs' "Thoughts on Flash" open letter, laying out his thoughts on the use of Flash in mobile devices and explaining why Apple would not support Flash on their mobile devices.

Instead of working on mobile Flash, Adobe plans to continue developing its tools to produce applications that work on mobile app stores, including Apple's App Store.

Our future work with Flash on mobile devices will be focused on enabling Flash developers to package native apps with Adobe AIR for all the major app stores. We will no longer adapt Flash Player for mobile devices to new browser, OS version or device configurations. Some of our source code licensees may opt to continue working on and releasing their own implementations. We will continue to support the current Android and PlayBook configurations with critical bug fixes and security updates.

ZDNet notes that the announcement should go public on Adobe's website in the next day.

Update: The complete announcement has now been posted to Adobe's site.

B777Forevar
Good.
Flash sucks anyway regardless on any device.
And this is comming from a iPhone and Android user.
Score: 100 Votes (Like | Disagree)

"....Flash has not performed well on mobile devices. We have routinely asked Adobe to show us Flash performing well on a mobile device, any mobile device, for a few years now. We have never seen it. Adobe publicly said that Flash would ship on a smartphone in early 2009, then the second half of 2009, then the first half of 2010, and now they say the second half of 2010. We think it will eventually ship, but were glad we didnt hold our breath. Who knows how it will perform?"
Score: 95 Votes (Like | Disagree)

So many choices were right.

So, now Adobe has given up and is doing the next best thing from their perspective - translating Flash apps for the medium. Good choice.
Score: 75 Votes (Like | Disagree)
Read All Comments

Tuesday May 4, 2021 9:51 am PDT by Juli Clover
Just after Apple announced its AirTags, Tile CEO CJ Prober relayed his concerns about competing with Apple in the tracking space, and said that Tile would ask Congress to investigate Apple's business practices specific to Find My and item trackers. Prober this week did an interview with Bloomberg, where he further expanded on Tile's complaints about Apple and why he feels that Tile is...
Read Full Article • 432 comments