Developments continue to arise on regular basis in the patent disputes between Apple and a number of Android handset manufacturers, with individual lawsuits seeing regular status updates and new suits being filed in countries around the world. Here is an update on a few of today's developments:

- Apple requests stay of Motorola lawsuits: FOSS Patents reports that Apple has requested a stay of a pair of lawsuits involving Motorola Mobility, claiming that the pending acquisition of Motorola by Google has resulted in Motorola losing its standing to sue. Apple requests that the suits be stayed until the acquisition is resolved, noting that the merger agreement prohibits Motorola from pursuing its patent rights without Google's consent and that Google itself currently has no rights to the patents in question.

- Samsung sues over iPad and iPhone in France: AFP reports that Samsung has taken its legal battle with Apple to France, where it has filed suit alleging infringement of three patents by the iPad and iPhone.

A source familiar with the complaint said it concerns three Samsung patents concerning UMTS, which is one type of so-called third generation mobile phone technology.

The complaint targets Apple's iPhone 3G and 3GS and iPhone4 smartphone models, and first and second-generation iPads that are mobile phone capable, added the source.

- Samsung appeals in Germany: Unsurprisingly, The Wall Street Journal reports that Samsung has officially appealed the injunction barring it from selling or promoting the Galaxy Tab 10.1 tablet in Germany. The company has yet to offer a basis for its appeal, and is presumably working diligently toward preparing its full filings for the court.

Oletros
I will tell my son to study for IP lawyer, it seems a bright future
Score: 10 Votes (Like | Disagree)

troop231
All of the lawsuits are sickening. 2012 is going to be one helluva year for the results of these lawsuits.
Score: 7 Votes (Like | Disagree)

kironin
I second the idea for a separate "Patent Disputes" page.

Duzer
I agree, its the whole battle of HEY YOU SUED ME FOR THIS SO I'M GONNA SUE YOU FOR THIS or HEY I SAW THAT FIRST. i don't think there has been a time in the past 3-5 years that there hasn't been a time of rest or pause between lawsuits. It's makes it seem like they legal departments of companies just get bored and spin a big wheel to see which company to sue next
Score: 5 Votes (Like | Disagree) 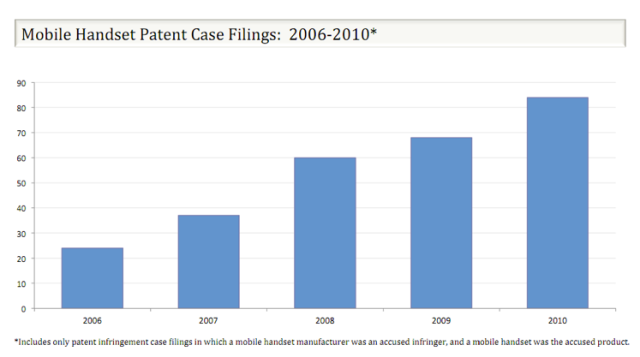 Saturday January 23, 2021 11:02 am PST by Frank McShan
Microsoft yesterday shared a new ad on YouTube titled "Microsoft Surface Pro 7: The Better Choice," in which the company compares its tablet computer to Apple's 13-inch M1 MacBook Pro, as spotted by MSPoweruser. The ad highlights the Surface Pro 7's touchscreen and included stylus as opposed to only a "little bar" (the Touch Bar) on the MacBook Pro. Other advantages of the Surface Pro 7...
Read Full Article • 361 comments

Monday January 25, 2021 6:30 am PST by Joe Rossignol
Apple today officially introduced Time to Walk, a new feature for Apple Fitness+ subscribers with audio stories from influential people that Apple Watch users can listen to with AirPods or other wireless headphones while walking. Time to Walk episodes will be automatically downloaded to the Apple Watch with a Fitness+ subscription, and users can start an episode directly from the Workout...
Read Full Article • 68 comments