iOS 14: How to Search for Emoji

Here's how the new emoji search on iPhone works. 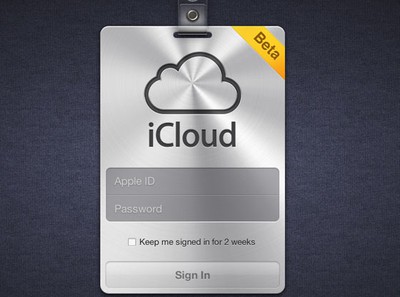 Apple seems to have opened up the iCloud Beta on iCloud.com. Notably, the login page is nearly identical to a leak from the days before the original iCloud announcement. We were doubtful of the screen at the time, but it appears to have been legitimate.

There's some mixed reports about people being able to login. We have reports of both developers and non-developers having success and trouble logging in.

iWork Beta with iCloud support was also seeded to developers:

troop231
How will previous paid MobileMe users be able to merge to our regular Apple ID's upon launch? For example: my Apple ID is a gmail, but I have a free @me.com that I made from the free Find my iPhone launch awhile back. :confused:
Score: 6 Votes (Like | Disagree)

How freaking ugly. What's with the iOS-style windows?

How about, "I paid $99 for beta software, but I have no idea how to develop anything."

Brien
Logged in earlier, set up my photo and looked around.

It's got some pretty fantastic UI/HTML5 goodness. Sorry Adobe, Flash IS dead.
Score: 4 Votes (Like | Disagree)
Read All Comments