Apple Experimenting With 'New Way of Charging' for 2012 iPhone

Expanding on its report from earlier today regarding Apple's preparations toward a thinner and lighter next-generation iPhone set for launch in the September timeframe, The Wall Street Journal now reports that Apple is working on more ambitious plans for the 2012 iPhone, experimenting with a number of changes including a "new way of charging" the device.

Investors expect a bigger boost to Apple's phone business next year. People briefed on Apple's plans said the company is planning a major iPhone revamp then, with one person saying the company has been experimenting with features such as a new way of charging the phone.

It is unclear exactly what charging mechanisms Apple is exploring, but it is possible that the company is considering using induction charging or some other similar wireless system that would negate the need to plug in a cable. Combined with wireless syncing coming in iOS 5, wireless charging could truly make the iPhone a cable-free device. 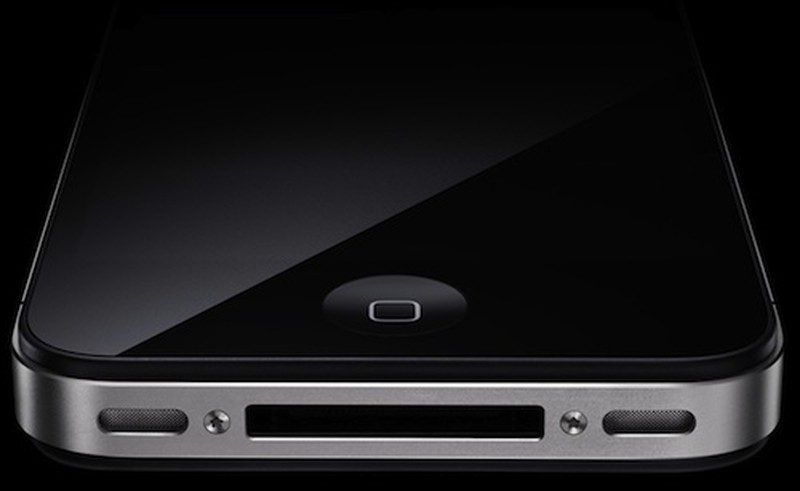 Today's report from The Wall Street Journal also reiterates earlier claims from a variety of sources, including the Journal itself, regarding Apple's work on a less expensive iPhone, noting that the form factor in testing is reported to have an edge-to-edge screen.

Apple has also been working on a less-expensive phone with new features such as an edge-to-edge screen, according to this person.

Rumors of a smaller iPhone, sometimes dubbed the "iPhone nano", have been circulating for a number of years, and there still appears to me no stated timeframe for a release of such a product.

bpeeps
I hear the iPhone 7 is going to be a spaceship.
Score: 40 Votes (Like | Disagree)

NT1440
If not inductive charging, perhaps we will see those mobile device magsafe patents actually being put to use?
Score: 13 Votes (Like | Disagree)

So instead of carrying around a standard iPod/iPhone USB cable for charging, I have to carry around an induction charger? No thanks.


I doubt Apple would drop 30-pin support, so odds are you have your induction charger at home and carry around your usb cable on the go.
Score: 12 Votes (Like | Disagree)

liavman
Dumb me, when I first read 'charging', I thought it is referring to a different way Apple is going to charge money for the iPhone ;)
Score: 9 Votes (Like | Disagree)