The Wall Street Journal reports that Apple is indeed preparing a new iPhone for a launch during the third quarter of this year, with an initial production target of 25 million units through the end of the year.

"Apple's sales estimates of the new iPhone is quite aggressive. It told us to prepare to help the company meet its goal of 25 million units by the end of the year," said another person at one of Apple's suppliers. "The initial production volume will be a few million units... we were told to ship the components to assembler Hon Hai in August."

Countering claims that the next-generation iPhone will be nearly identical in appearance to the iPhone 4, the Journal's sources indicate that the new device will be "thinner and lighter" and that Apple's manufacturing partner Foxconn/Hon Hai is having difficulties with yield rate on the new device due to it being "complicated and difficult to assemble."

Two of the people, however, cautioned that shipments of the new iPhone could be delayed if Hon Hai can't improve its yield rate as the new iPhone is "complicated and difficult to assemble."

Reports over the past few months have been pointing to a September release for the next-generation iPhone, which has been said to carry Apple's A5 processor found in the iPad 2, an 8-megapixel rear camera, and a baseband chip from Qualcomm to support both GSM and CDMA networks.

Coastercub
Surely they can't make it much thinner, I'd rather it was the same thickness and fill the extra space with a little more battery !
Score: 22 Votes (Like | Disagree)

wordoflife
I wonder how much thinner Apple will be able to make these things.
Score: 13 Votes (Like | Disagree)

korndawg
I'm in agreenment that the Iphone 4 is thin enuff. Id take a lil bigger battery over shaving off a few mm's of the thickness of the phone.
I love this mockup. It looks much more comforable to hold: 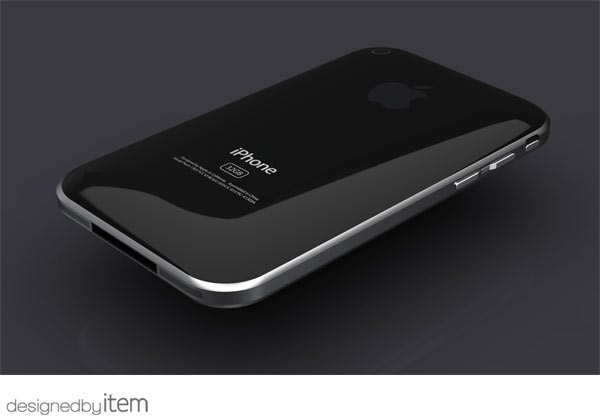 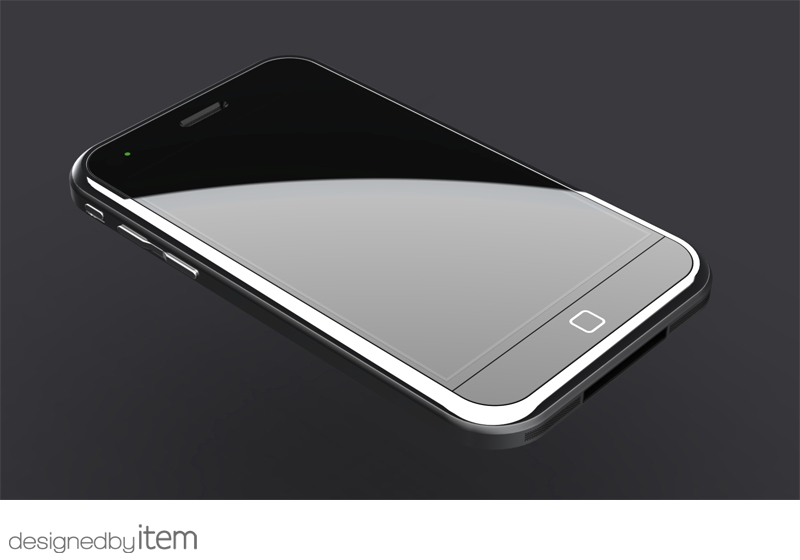 Lesser Evets
I love the dueling rumors: no major revisions, thinner & lighter, no iPhone, A5 with better camera, etc. I'm pretty sure they are all guessing and talking crap, like us.
Score: 9 Votes (Like | Disagree)

paul4339
if it were a trade off of having say, iPod-like thin vs additional battery, I think I'd sooner have more battery.
Score: 6 Votes (Like | Disagree)

They are thinking of all the women asking:

Does this make me look fat?

Friday January 15, 2021 12:16 pm PST by Juli Clover
Surprise late night rumors last night provided us with our first in-depth look at what we can expect from the new MacBook Pro models that are coming in 2021, and there are some significant changes in the works. Along with additional ports, a new flat-edged design, and the removal of the Touch Bar, Apple's updated MacBook Pro machines will readopt MagSafe. MagSafe in the 2021 MacBook Pro...
Read Full Article • 192 comments