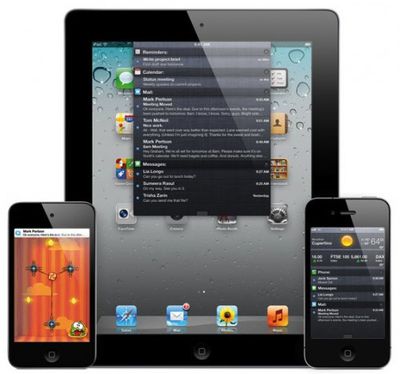 "iOS 5 has some great new features, such as Notification Center, iMessage and Newsstand and we can't wait to see what our developers do with its 1,500 new APIs," said Steve Jobs, Apple’s CEO. "Perhaps iOS 5's paramount feature is that it's built to seamlessly work with iCloud in the Post PC revolution that Apple is leading."

Of the many new features discussed:

• iOS 5 will be "PC free" allowing new device activation and iOS updates over the air. Also, iTunes library syncing will be possible wirelessly via Wi-Fi. While an iOS device is being charged, it will automatically find the associated iTunes library and sync automatically.

• AirPlay Mirroring will also be possible to wirelessly mirror an iPad's display to a television connected to an AppleTV.

• Also as rumored, Twitter will be integrated into iOS and several apps including Camera, Photos, Maps, and Safari. Contacts can also be updated automatically with Twitter handles.

• As reported by This is my next... earlier today, Apple introduced a new unified messaging service between iOS users called iMessage. iMessage will allow iOS users to send text and multimedia messages over Wi-Fi and 3G with read and delivery receipts and real-time typing indication. Messages will be pushed to all iOS devices a user owns.

• Game Center will be enhanced with profile avatars, friend recommendations, and the ability to purchase new games within Game Center.

• Mobile Safari will also get several new features including tabbed browsing and a Safari Reader feature where users can save articles for later reading in the Reading List, which will be synced across multiple iOS devices for easy access.

• A new Reminders app will offer task tracking in iOS 5 with geolocation capabilities to trigger reminders based on user location.

• Camera will get a shortcut from the lock screen for quicker access. New features include optional grid lines for better framing and on-device editing like cropping and rotating plus red-eye reduction. The volume up button can also be set to trigger the shutter.

• Other new system-wide features include a dictionary that can be accessed by any app and keyboard enhancements to modify the on-screen keyboard.

• A new app called News Stand is also coming to the App Store with iOS 5. It will be a counterpart to iBooks featuring newspapers and magazines and will download new issues automatically in the background.

iOS 5 will be available in the fall and will support the iPhone 3GS, iPhone 4, 3rd- and 4th-generation iPod touch, and iPad and iPad 2. Developers will be able to access a seed today.

rorschach
Wireless syncing and the notifications overhaul were long overdue. I think those are the features I'm looking forward to the most.
Score: 12 Votes (Like | Disagree)

iOS5 Notification is just a copy of David Ashman LockInfo.

Come on.. where else did you expect them to put it on the lock screen?
Score: 7 Votes (Like | Disagree)

caliguy
If Maps truly isn't changing at all (the only thing I noticed was "alternate routes"), that's pretty pathetic. It's been virtually the same for 5 years!!
Score: 7 Votes (Like | Disagree)

alhedges
I hope we can get rid of the stock ticker on the lock screen. I don't need to check my portfolio every time I look at my phone.
Score: 6 Votes (Like | Disagree)

No improvements to the mundane Youtube app on iphone/ipad, and none on the email app, not good.


there is improvements to the email app 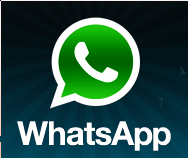 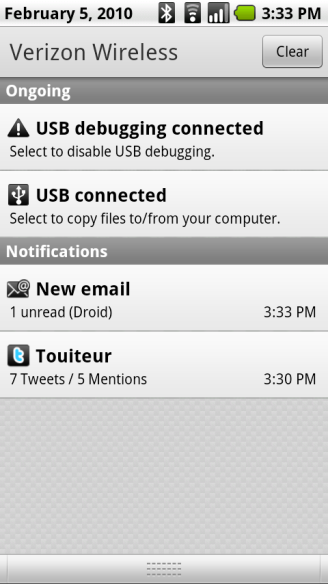 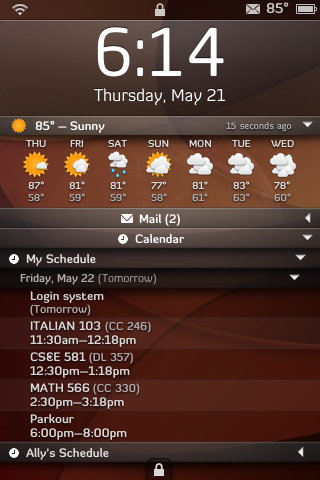 Volume Up To Take Picture
... now we know why the app got banned from the appstore ;) 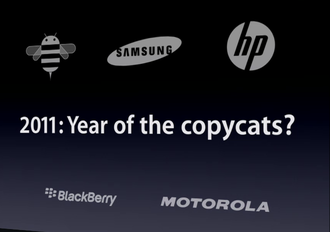 Tuesday September 27, 2022 8:05 am PDT by Hartley Charlton
An Apple Watch Ultra user has modified their new device's casing to add a brushed finish and remove the orange color of the Action Button in an effort to make it more visually appealing. The Apple Watch Ultra offers the first complete redesign of the Apple Watch since the product line's announcement in 2014, and while the design has been met with praise from many users, some have criticized...
Read Full Article • 149 comments