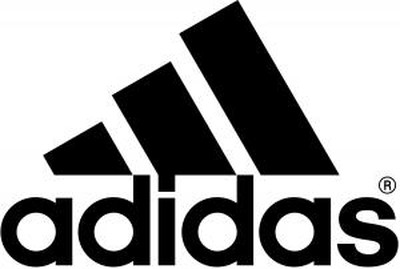 It seems Apple's strict approval process is not limited to developer's app submissions alone. According to BusinessInsider sources, Adidas has pulled its $10 million dollar ad campaign from iAds due to repeated rejections:

Adidas supposedly pulled its $10+ million ad campaign from the iAd program because Apple CEO Steve Jobs was being too much of a control freak. According to one industry exec, Adidas decided to cancel its iAds after Apple rejected its creative concept for the third time.

BusinessInsider admits they don't know the exact reasons for the rejections ("to be sure, perhaps Adidas had really lame ideas, and Apple was right to reject them.")

Apple has been reported to be taking a much more active involvement in iAd content than most ad networks. This has slowed the uptake of iAds, though Apple is still predicted to match Google's mobile ad marketshare by year's end.

Tuesday May 11, 2021 11:56 am PDT by Joe Rossignol
Last month, Apple introduced a new iPad Pro with the same M1 chip found in the latest Macs, and early benchmark results indicate that the M1 iPad Pro is over 50% faster than the previous-generation iPad Pro. Based on five legitimate Geekbench 5 results (here's the fifth) for the fifth-generation 12.9-inch iPad Pro with the M1 chip, the device has average single-core and multi-core scores of...
Read Full Article • 323 comments