Next iPad Thinner with Camera and Mini USB? 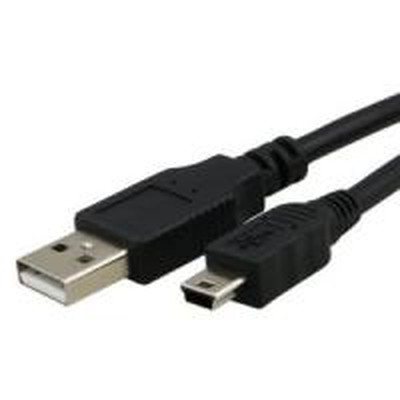 Goldman Sachs analysts are claiming that Apple's 2nd generation iPad will come with a camera, mini USB port and a lighter/thinner design in the second quarter of 2011:

Apple Inc. may introduce its second-generation iPad in the second quarter of 2011, said Henry King and Kevin Lu, analysts at Goldman Sachs Group Inc, in a report dated 27 September. The new 9.7-inch iPad is targeted to be thinner and lighter, with an embedded camera and mini USB, according to the report.

It seems almost certain that the next iPad will include a front-facing camera as Apple appears to be standardizing FaceTime across their iOS devices. Supply chain reports have already described production ramp up for the first half of 2011. The Goldman Sachs analysts, however, don't believe the rumored 7" iPad has been finalized and does not expect that model to launch ahead of the new 9.7" model.

Incorporating a Mini-USB connector, however, would be a surprising move from Apple who has developed an entire eco-system around its proprietary 30-pin dock connector. In the meanwhile, Apple may already be forced to adopt Micro-USB connectors on future iPhones due to recent regulation standards implemented in Europe for 2011. This would make the adoption of Mini-USB on the next iPad even more puzzling. The Goldman Sachs analysts Henry King and Kevin Lu haven't had much of a record for Apple-related predictions in the past.