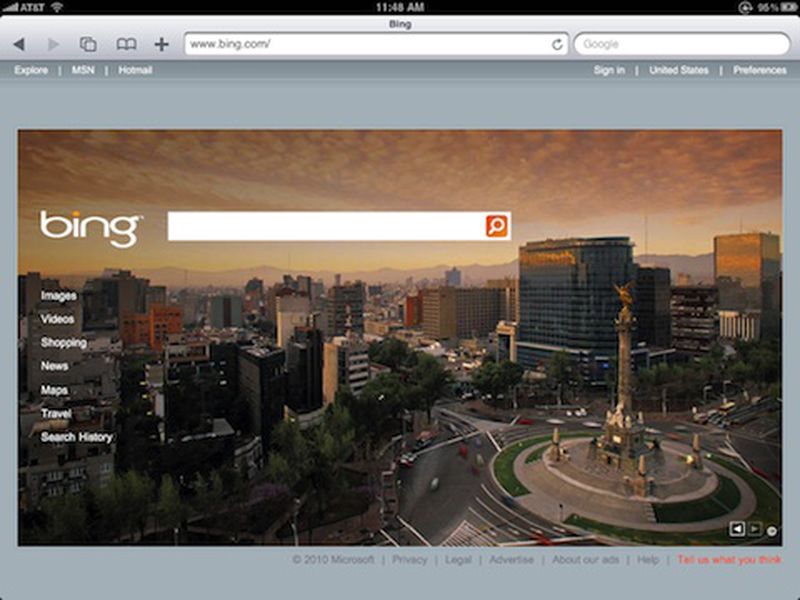 As noted yesterday by TiPb, plugged-in Microsoft follower Paul Thurrott tweeted a claim that the company is working on applications for Apple's iPad.

Shhh.... It's true: Microsoft is working on iPad apps.

While Microsoft has released several applications for the smaller screen of the iPhone and iPod touch (Bing, Windows Live Messenger, Seadragon Mobile, Tag Reader), it has yet to offer any applications specifically formatted for the iPad.

Thurrott's claim is obviously extremely vague, and could simply be referring to iPad versions of some of its existing iOS apps, such as Bing. Many iPad users have been hoping, however, for iPad versions of some of Microsoft's more high-profile desktop apps such as its Office suite. Microsoft had indicated early on that it was "looking at" the idea of bringing Office to the iPad, but noted at the time of the device's initial launch that it had "no current plans" to tackle the project.