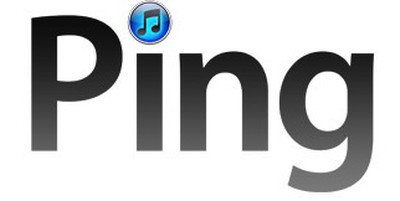 Apple today announced that over one million users have joined Ping, the company's new social networking feature focused on music and built into iTunes 10. According to Apple, one-third of the people who have downloaded iTunes 10 in its first 48 hours of availability have joined Ping.

"One-third of the people who have downloaded iTunes 10 have joined Ping," said Eddy Cue, Apple's vice president of Internet Services. "As many more people download iTunes 10 in the coming weeks, we expect the Ping community to continue growing."

Ping has been receiving mixed reviews from users so far, as well as having to deal with several early issues involving a premature launch of Facebook Connect integration and a spam problem.

Tuesday May 11, 2021 11:56 am PDT by Joe Rossignol
Last month, Apple introduced a new iPad Pro with the same M1 chip found in the latest Macs, and early benchmark results indicate that the M1 iPad Pro is over 50% faster than the previous-generation iPad Pro. Based on five legitimate Geekbench 5 results (here's the fifth) for the fifth-generation 12.9-inch iPad Pro with the M1 chip, the device has average single-core and multi-core scores of...
Read Full Article • 323 comments