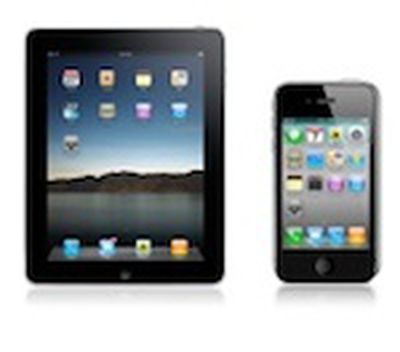 Fortune noted yesterday that supply constraints for the iPad appear to be easing slightly, with shipping estimates for orders placed through Apple's U.S. online store now coming in at 3-5 business days, down from 7-10 business days. The change was noted in a research brief from analyst Jeff Fidacaro of Susquehanna Financial.

"iPad demand remains strong with production ramping above expectations," writes Fidacaro. He has revised his iPad build forecast for Apple's (AAPL) fourth fiscal quarter to 7 million units, up from 6 million units. And his 4Q iPad shipment estimate now stands at 4.75 million units, a 45% increase from Q3.

Meanwhile, GigaOM reports on a research note from Rodman Renshaw analyst Ashok Kumar claiming that production of both the iPad and iPhone 4 is beginning to approach demand, with iPhone shortages expected to ease by the end of next month.

The wait for a new Apple iPhone 4 order should be shorter by the end of September, which would help Apple sell 14 million new handsets in the third quarter and another 15 million in the final three months of 2010 according to an industry analyst. With the expectation that LG is ramping up production of 9.7-inch display panels, iPad orders should flow faster as well, with Apple having the capability to sell 5 to 6 million tablets this quarter.