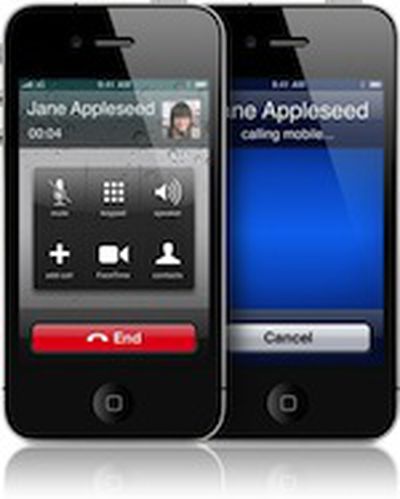 Apple CEO Steve Jobs has been busy in recent days responding to customers emails, many of which have been addressing signal issues on the company's new iPhone 4. Boy Genius Report shares a new conversation between Jobs and a customer on the issue containing several interesting aspects.

First, it appears that contact was initiated by an Apple engineer who reached out to the customer after seeing a YouTube video regarding the issue posted by the customer. The engineer reportedly informed the customer that Apple does not consider it a problem and asked him not to post any additional videos.

Unappeased, the increasingly agitated customer continued to press the issue by claiming that the entire country must have low signal strength. Not willing to give up the fight, however, Jobs replied yet again to claim that the customer "may be working from bad data" and reiterate his earlier suggestion that customers should "stay tuned." Jobs also noted that Apple is "working on it", although it remains unclear exactly how the company is planning to address the issue.

Jobs also sent one final message, encouraging the customer to "retire, relax, enjoy your family. It is just a phone. Not worth it."

Update: The final quote was actual written by "Tom" rather than Steve Jobs, according to an update by Boy Genius Report.

Additionally, AppleInsider reports that it had also been approached by the customer regarding the story, with the customer requesting an unspecified amount of money for the rights to publish it.