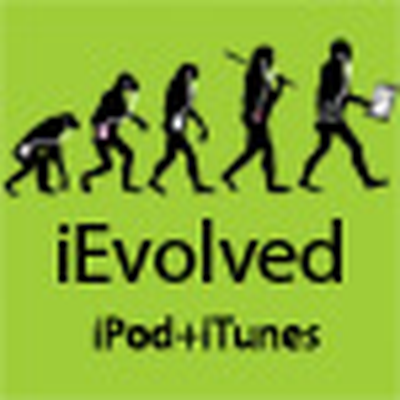 This month MacRumors held an avatar contest in celebration of its ten millionth forum post on May 29, 2010. Forum members showed their creativity, humor, and graphics skill as they competed in four categories. Many contest entries made creative use of the MacRumors logo while others presented humorous takes on Steve Jobs and the controversy over the lack of iOS support for Adobe Flash.

Chosen by public polls, the winners of the Ten Million Post Avatar Contest are

You can see the other contest entries in the Avatar Contest Gallery. Congratulations to the winners and all of the forum members who participated!

MacRumors' other recent community event, the first-ever MacRumors Blood Drive, has maintained a pace of over 1 donated unit a day, with the Honor Roll showing 65 units donated in the 53 days so far, with a little over a week to go. Please join our efforts to increase the number of blood donations by those in our online community.

Finally, forum users in the London area are reminded that the fifth annual London Picnic, organized by forum members, will take place on Saturday, 3 July 2010.

Friday August 12, 2022 12:46 pm PDT by Juli Clover
Samsung this week launched its fourth-generation foldable devices, the $1,000 Galaxy Z Flip and the $1,800 Galaxy Z Fold. Though there's no sign of a comparable Apple foldable device on the horizon, rumors suggest prototypes are in the works, so we thought we'd take a look at Samsung's newest smartphones to see what Apple needs to measure up to when a foldable iPhone does come out. Subscribe ...
Read Full Article • 292 comments