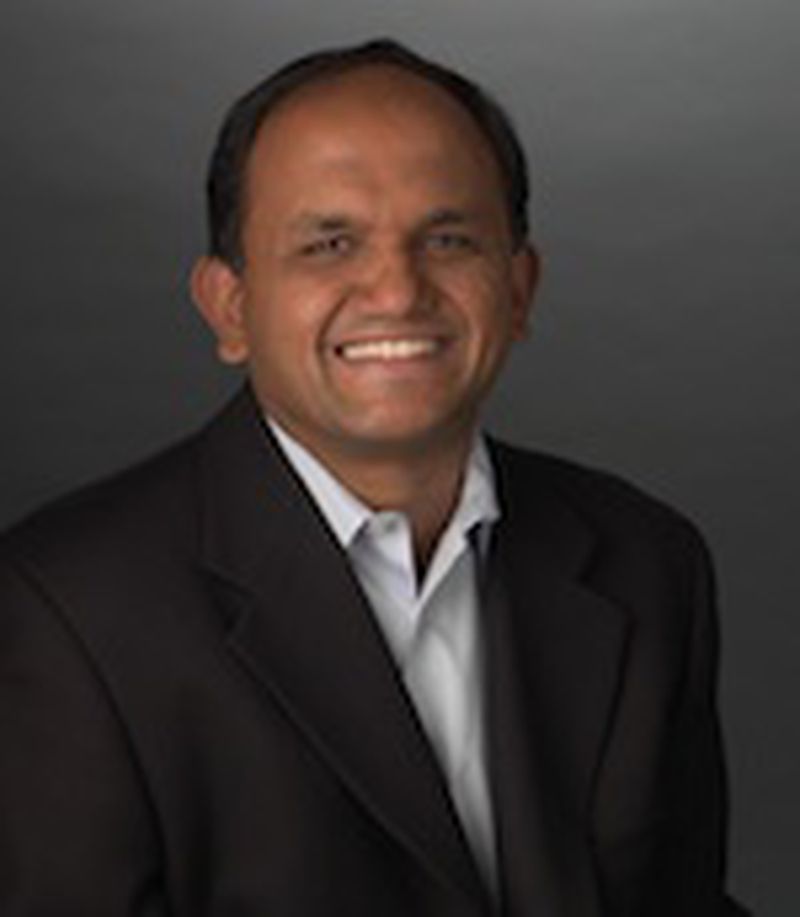 The Wall Street Journal is currently conducting an exclusive interview with Adobe CEO Shantanu Narayen regarding an open letter posted earlier today by Apple CEO Steve Jobs sharing his thoughts on Adobe's Flash technology and reasons why Apple has not included support for it on iPhone OS devices. Video clips and the full interview will be available later, but the Journal is currently providing live updates of the interview in progress.

In his opening comments, Narayen noted that Adobe believes in "open content", stressing that its Creative Suite software is designed to work on a number of different platforms and that the company remains committed to its vision that its software should be able to help people work across multiple operating systems. Narayen also noted that Adobe products, presumably referring to Flash, will be fully supported on the next version of the Android smartphone operating system, as confirmed by Google vice president Andy Rubin earlier this week.

Narayen again returned to his claim that Flash is an open standard, calling Jobs' claim of it being closed "amusing". Adobe's view of the world is multi-platform, allowing it to provide developers with tools to easily deploy their content across many devices and platforms, a concept that may not to Apple's benefit in trying to lock customers in to its ecosystem.

In conclusion, Narayen noted that customers have the ultimate voice in the dispute, and he believes that multi-platform solutions like Adobe's will win out.

ayeying
Flash makes my battery life from :) to :(

However, running Flash on Windows doesn't make my battery life drop at all.

Explain that Adobe. And no, I don't want to buy a new computer.
Rating: 1 Votes

miles01110
Great. Because trading barbs publicly is always the best way to go about solving a problem.
Rating: 1 Votes