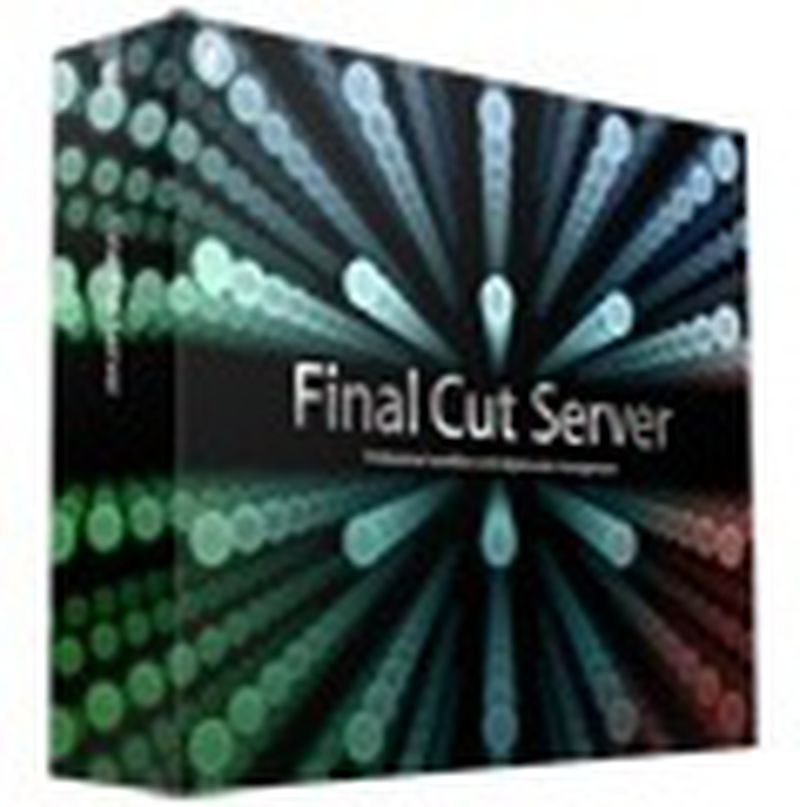 Full details on the changes are included in the release notes for the update.