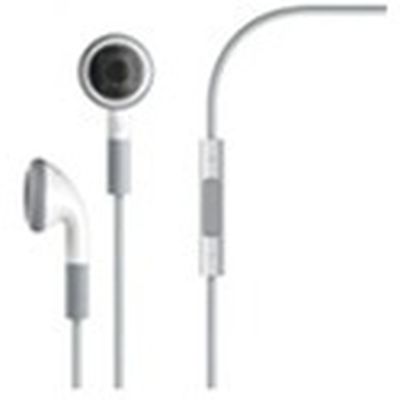 Apple today launched a new replacement program for users experiencing problems with the headphones that shipped with Apple's third-generation iPod shuffle that launched in March 2009 and was updated last September.

Users experiencing non-responsive or intermittently-responsive controls on the integrated remote or unexpected volume changes or voice feedback should check to see whether their iPod shuffles fall into the range of affected serial numbers.