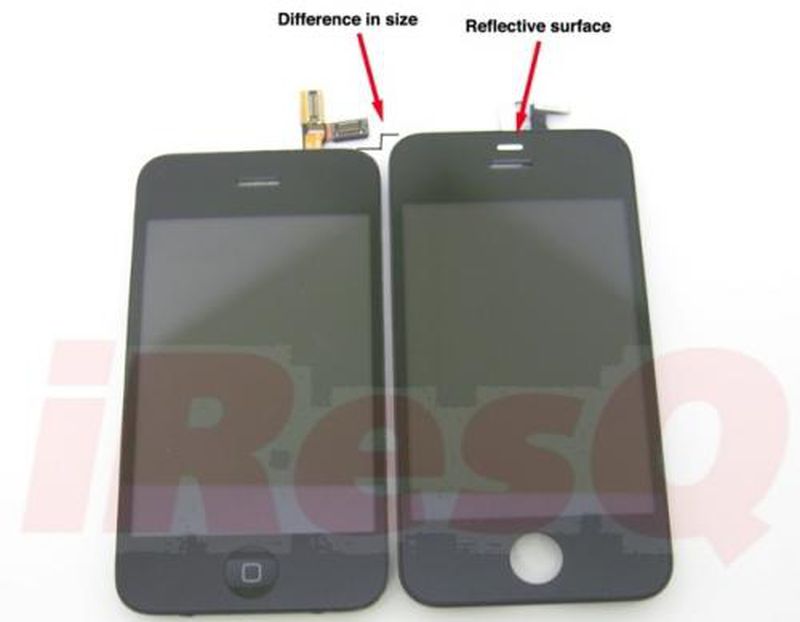 iPhone repair site iResQ has posted photos of what it claims are parts for the fourth-generation iPhone presumably due for launch later this year. Among the most notable features of the claimed parts are a front panel that appears to be approximately 1/4" taller than the current iPhone 3GS. 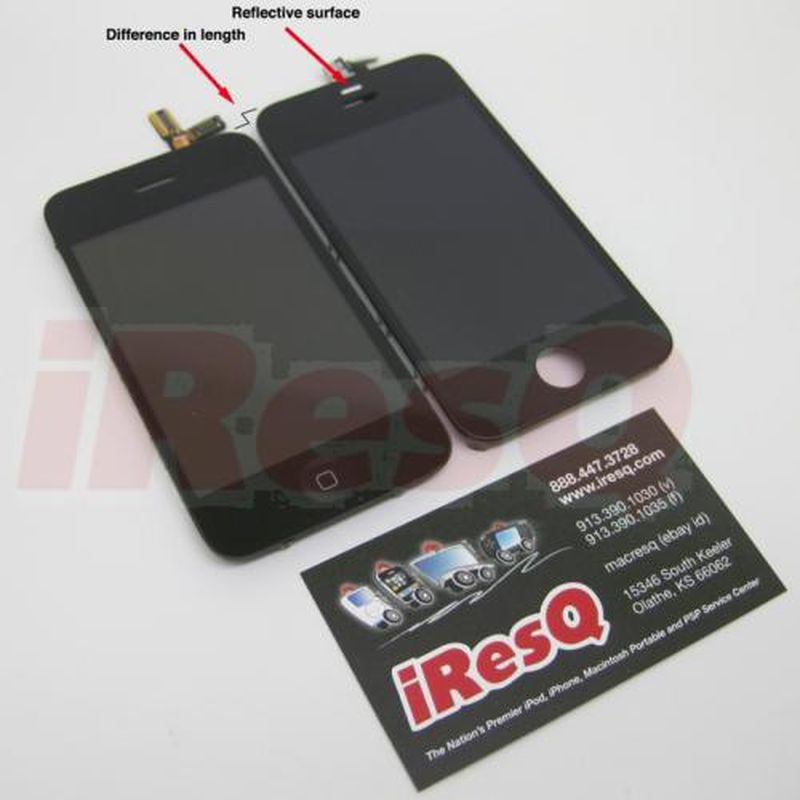 Also present on the new front panel part is a "reflective surface" located just above the earpiece slot on the iPhone. It is not immediately obvious what the feature might be, and iResQ offers no speculation on its function beyond suggesting that it is a likely location for a proximity sensor, although that would not explain the need for the mirrored surface to be visible on the front of the device. 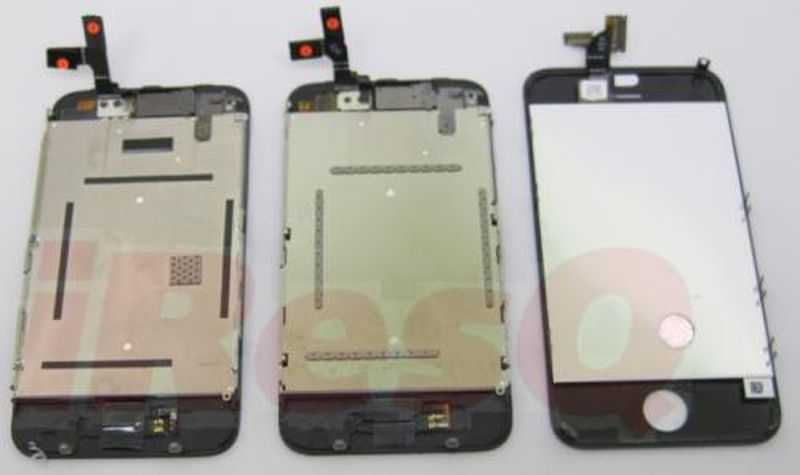 Claimed leaks of future iPhone parts from Asian suppliers have been relatively common in the past, although such claims should generally be taken with a grain of salt, as evidenced by a claimed iPhone bezel leaked last May that actually turned out to be a part from the Creative Zii Egg.