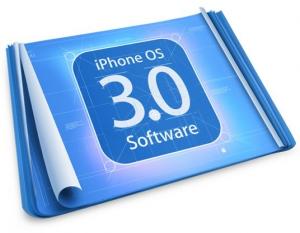 The iPhone OS 3.0 was first demonstrated at a media event in mid-March and will bring over 100 new features to users. The iPhone OS 3.0 is expected to be a major focus of Apple's sold out Worldwide Developers Conference to be held in San Francisco in June.

Update: One forum poster points out that the latest iTunes 8.2 beta carries references to Blu-Ray data from Gracenote, suggesting that iTunes could support the reading/recognizing of Blu-Ray discs. This note is not present in the current version of iTunes: