Wednesday January 30, 2008 9:51 am PST by Arnold Kim
Apple announced today that the MacBook Air is now shipping, as we previously reported. The first MacBook Air shipments are expected to be arriving tomorrow. 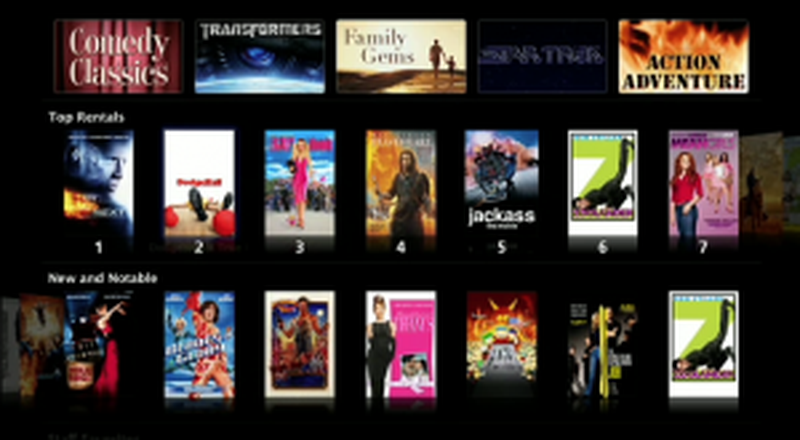 Meanwhile, Apple also announced that the Apple TV update that introduces a competely refreshed version of the Apple TV interface "is not quite finished". The free update has been delayed for "another week or two".