iPhone Launched in the UK on O2 Network

At Apple's media event in London, Apple launched the iPhone UK which will go on sale on November 9th for 269 (including VAT) and will use the O2 network as rumored. 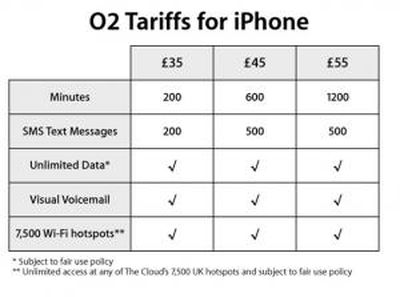 Apple has also created an agreement with The Cloud to offer 7500 free WiFi spots in the UK.