With the launch of iPadOS, Apple enhanced the iPad multitasking experience by introducing interface features that help you keep track of all the apps you have open, including multiple instances of each app. 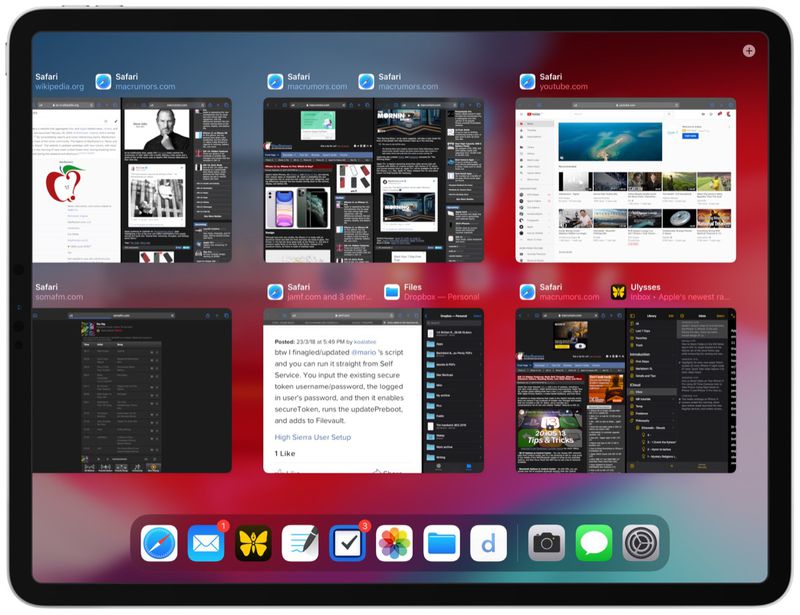 One of those features is called App Exposé, and it lets you see all of the windows that are open for a particular app. Depending on what you're viewing, there are two ways to invoke App Exposé -- the following steps show you how.


When App Exposé is open, simply tap on an instance of an app to open it (including the app alongside it if it's in Split Screen mode).