Apple this week released iOS 16.1, the first major update to the iOS 16 operating system since its public release, and also released iPadOS 16 to the public. While both updates brought many features to iPhone and iPad users, Apple still has more features planned for 2022.

Below, we've listed five features and new apps for ‌iOS 16‌ and ‌iPadOS 16‌ that Apple has promised to release before the end of 2022 through subsequent updates.

One of the hallmark features of ‌iPadOS 16‌ is that the ‌iPad‌ is finally gaining proper support for external displays. The feature is incorporated into Stage Manager, a new multitasking windowing system for select ‌iPad‌ models.

Gaming Together Over SharePlay

A new app coming later this year from Apple is Freeform. Freeform is a productivity app where teams can easily collaborate in a single place with notes, shared files, web links, drawings, documents, photos, videos, and more. Freeform will be available on iOS, iPadOS, and macOS.

In August 2021, Apple acquired Primephonic, a streaming service that specialized in classical music. In that announcement, Apple said it would release a dedicated Apple Music experience app specifically designed and tailored for classical music in 2022.

With just a few months left before the end of the year, Apple has not yet released the app, but traces of its development have been found in iOS 16 code, hinting we could see its release alongside an upcoming ‌iOS 16‌ update.

gonsawa_
Really excited to see when and how will Apple Music Classical rollout. It’s been more than a year since the first rumors.
Score: 7 Votes (Like | Disagree)

erinsarah
That Freeform app looks like the answer to the question everyone viewing iPad intro demos and commercials always silently asks: "that's neat...what the hell app are they using to do all that creative stuff and why doesn't it exist on the iPad natively?"
Score: 5 Votes (Like | Disagree)

TheYayAreaLiving ?
Since Emergency SOS Via Satellite will be released in November. It's safe to say we might see one last iOS update in November :)
Score: 4 Votes (Like | Disagree) 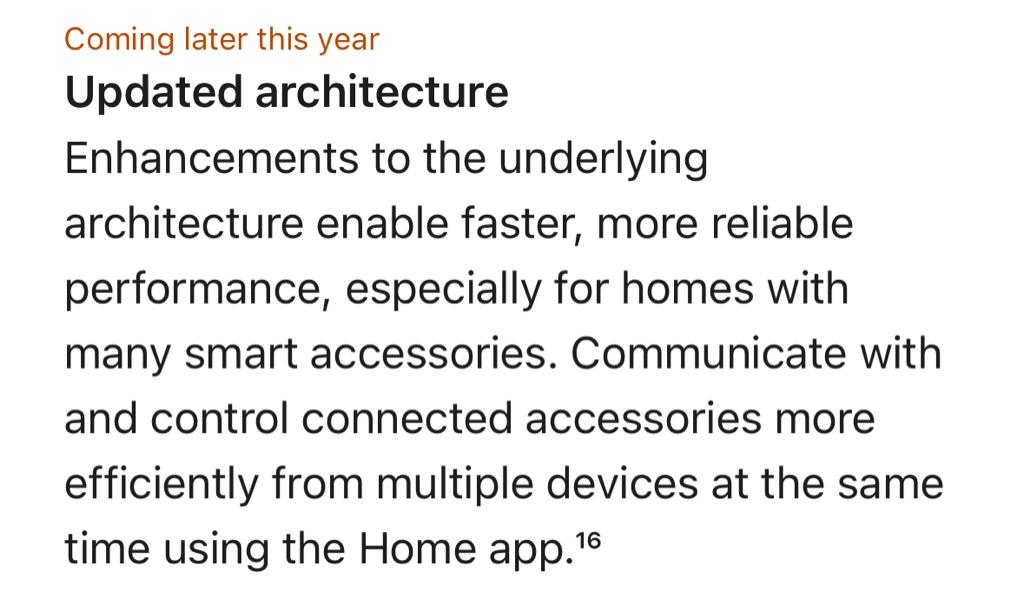 BeefCake 15
FreeForm is well welcomed as it will finally allow us to make use of the Apple Pencil experience fully beyond just the Notes app.
Score: 3 Votes (Like | Disagree)

Really excited to see when and how will Apple Music Classical rollout. It’s been more than a year since the first rumors.

Yep - really looking forward to this. I hope they 'crack' making classical music more accessible, with curated playlists, shows, the historical background information, the links between the different periods etc. There's SO much they could do with classical music.
Score: 2 Votes (Like | Disagree)
Read All Comments