Apple Seemingly Preparing for Devices With Bluetooth 5.2, Which Could Hint at AirPods Pro With LE Audio

Apple appears to be preparing for future devices with Bluetooth 5.2 support, according to a filing in the Bluetooth SIG products database earlier this month. Among other possibilities, this could serve as evidence of future AirPods Pro with LE Audio support. 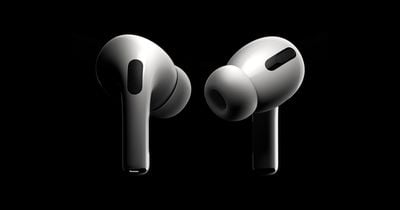 Apple's filing references a Bluetooth 5.3 host subsystem that is likely intended for future products. However, in actuality, the filing likely refers to Bluetooth 5.2, as the Bluetooth versions listed in Apple's filings in the database are often one version number higher than the version that ends up being supported on a device, for reasons unclear.

With all of that confusion surrounding version numbers aside, Apple adopting Bluetooth 5.2 would be especially beneficial for AirPods, as the specification includes support for LE Audio with several improvements to wireless audio streaming.

LE Audio is part of the low-energy Bluetooth LE standard. According to The Verge, benefits of LE Audio for wireless headphones like AirPods could include improved audio quality, longer battery life, the ability to connect more than two pairs of AirPods to a single iPhone, and the ability for each individual left and right AirPod to have its own Bluetooth connection to an iPhone to prevent desynchronization during audio playback.

In July, the Bluetooth SIG said it anticipates availability of products with support for LE Audio to ramp up by the end of 2022. Apple is expected to launch second-generation AirPods Pro by the end of the year, but it remains to be seen if they support Bluetooth 5.2 or LE Audio. It also remains to be seen if Apple would add LE Audio support to the Beats Studio Buds with a firmware update given those earbuds already support Bluetooth 5.2.

This makes me even more nervous to get AirPods Max, which I was planning to do.

I'd wait... They're about two years old now.

I've got a pair, and while they're great they don't support lossless audio (launched after the headphones), they need to migrate to usb c, and they need to get better at switching between devices if you've got a lot of them. At times they just get non-responsive and need to be reset since they won't connect to anything.

And they need a better case,
Score: 12 Votes (Like | Disagree)

You do realise you can buy an adapter for like $10. I use one with my sennheisers when I forget to charge my AirPods

Yep this is totally convenient on my $1000 phone. 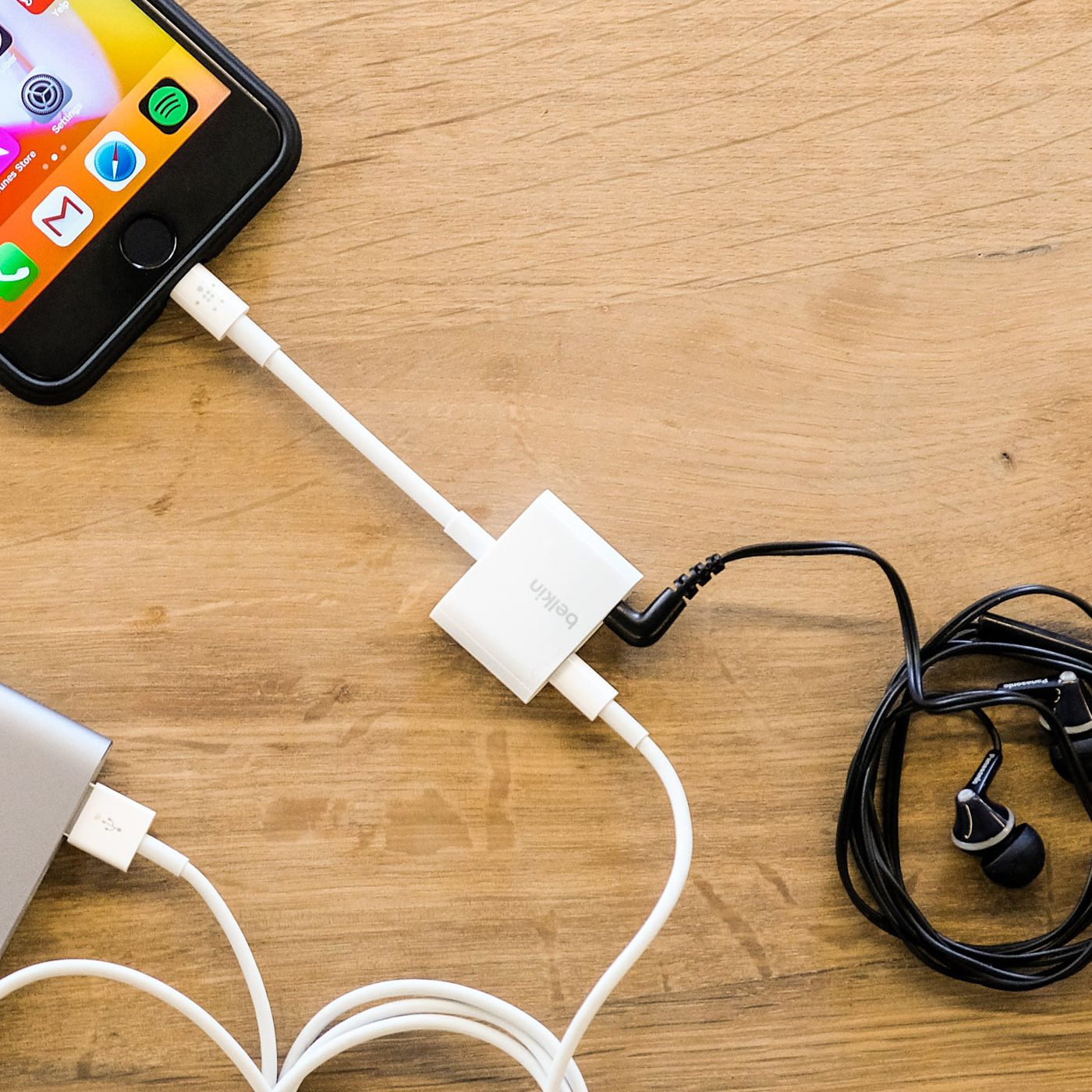 Can't wait for the vanilla iPad to lose it's jack and I gotta start doing this crap with it too.
Score: 12 Votes (Like | Disagree)

Spaceboi Scaphandre
Sigh...all I want is the headphone jack back so I can get lossless hifi...

I don't understand...so they'll release the Airpods Pro with bluetooth 5.2 without an iPhone/mac to support the technology?
I'd be very interested in moving to a wireless semi-lossless setup, but if my new macpro/iphone 14 pro aren't compatilbe, that would be idiotic.

This.
I was disappointed that the M2 Air doesn’t came with Bluetooth 5.2.
Score: 8 Votes (Like | Disagree)
Read All Comments

Saturday September 3, 2022 6:40 pm PDT by Joe Rossignol
In 2020, Bluetooth 5.2 was introduced with support for a new LE Audio specification. At least two Apple employees are listed as participants in the development of LE Audio, and Apple is likely to adopt the specification for use in future devices. According to a newly published filing in the Bluetooth SIG database, Apple recently had an unknown component with Bluetooth 5.3 support tested. The ...
Read Full Article • 45 comments

Wednesday September 7, 2022 7:40 pm PDT by Joe Rossignol
All four new iPhone 14 models and the second-generation AirPods Pro include support for Bluetooth 5.3, according to Apple's tech specs for each device, but the status of LE Audio support for the devices remains unclear at this time. LE Audio, which can be supported on any device with Bluetooth 5.2 or higher, is a low-power audio streaming specification that would have several benefits for...
Read Full Article • 32 comments

Thursday November 17, 2022 6:46 am PST by Joe Rossignol
Apple today released a new "Share the Joy" holiday ad highlighting the ability to share audio with AirPods Pro. The ad revolves around two people listening to the song "PUFF" by Bhavi and Bizarrap as they run around a city wearing AirPods Pro. Throughout the 90-second video, various objects and eventually the couple themselves vanish into a cloud of snow, as part of the holiday theme. Should ...
Read Full Article • 36 comments