Dropbox has finally begun testing a native version of its Mac app with Apple silicon support, following widespread criticism from customers and users who initially thought it had no plans to take advantage of the latest Macs powered by Apple's custom processors.

In October, official responses to comments on the Dropbox forums suggested Dropbox had no plans to add support for Apple silicon Macs to its Mac app, continuing to rely on Apple's Rosetta 2 technology to translate the Intel-based app on newer Mac machines. The forum thread received widespread criticism from irritated Mac users, eventually leading to the company's CEO stepping in to say that Dropbox would adopt native Apple silicon support in the first half of 2022.

Dropbox does not have the best reputation amongst Mac users for being friendly to system resources and is often criticized for being a memory hog and battery drain. On newer Macs, such as the new 14-inch and 16-inch MacBook Pros, Dropbox with native Apple silicon support should allay some of that criticism, as it should run smoother and be less demanding.

Dropbox's poor performance on Mac has pushed some users to move to third-party clients that support Dropbox syncing. With Dropbox planning to give all of its beta users access to its native Apple silicon app by the end of the month, an official rollout can be expected shortly after and well within the first half of 2022, as previously promised by the company's CEO.

mxrider88
Too late. Moved all my data to iCloud.
Score: 16 Votes (Like | Disagree) 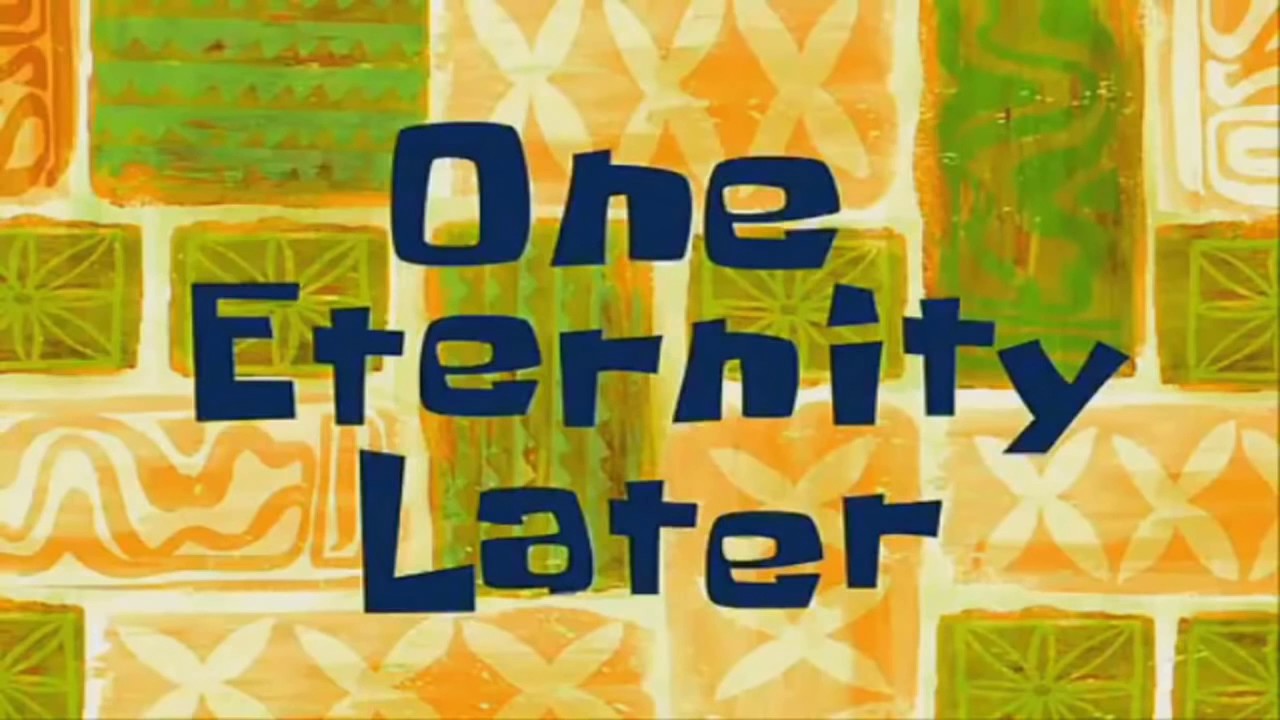 TheYayAreaLiving ?
Does this company stuff exist?

It might be too late now. I have already moved all my stuff from DropBox to Google Drive. It's not going to be fun to move all the stuff back to the DropBox. :(
Score: 10 Votes (Like | Disagree)

Does this company stuff exist?

Dropbox has always been the most reliable cloud service since as far as I've known. Better than Apple and Microsoft, no wonder why Jobs wanted to put his hands on it. It's still true today.

Also, not going to be fun to move all the stuff back...? Did you ever copy/paste files from a folder to another? That's basically all you'd need to do...

But hey, in the end, just pick whatever floats your boat.
Score: 7 Votes (Like | Disagree)

polyphenol
I have already voted. Maestral. Can't see me bothering to switch back to an official client unless it both offers something extra and uses no more resources.

(Admittedly, my needs are extremely modest. Largely because I moved almost everything from Dropbox when they ramped up costs so spectacularly.)
Score: 4 Votes (Like | Disagree)
Read All Comments