Apple today released Swift Playgrounds 4, an update to the Swift Playgrounds app that's been in the works for some time. The newest version of the app allows iPhone and iPad apps to be created directly on an ‌iPad‌ without the need for a Mac. 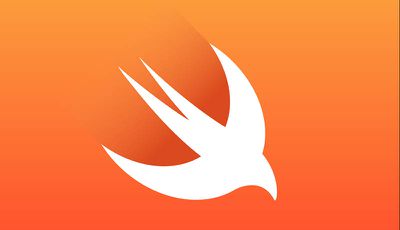 Swift Playgrounds 4 includes App Store Connect integration for uploading a finished app to the ‌App Store‌, plus there is an App Preview feature that shows live updates as you make changes. Apple's release notes for the update are below:

Designing and uploading an app on the ‌iPad‌ requires the iPadOS 15.2 update that was released earlier this week. Swift Playgrounds can be downloaded from the ‌App Store‌ for free. [Direct Link]

Apple has also released Swift Playgrounds 4 for the Mac, with support for Swift 5.5.

Nah, expect those people to move the goalposts again.
Score: 11 Votes (Like | Disagree)

swm
this is amazing.
also raises a good question: if something has the tools, environment,means to create apps from scratch, does it finally qualify as a computer?
Score: 8 Votes (Like | Disagree)

computer:
an electronic device for storing and processing data, typically in binary form, according to instructions given to it in a variable program.

You do know iPads support keyboard and mouse, right?

I'd rather use Mac OS or some other desktop OS that isn't in a walled garden which will restrict the use of 3rd party development tools. The experience will be far better - having multiple applications being shown at once, more RAM, no walled garden.

If you are developing something basic, then an iPad will work for you, but much more, iPad will feel like a crippled / poor experience.

This is for XCode only. Developers use more IDEs than just XCode, outside of the Apple World, and XCode makes for a pretty poor IDE, if you need to use something other than Swift / ObjectiveC.
Score: 6 Votes (Like | Disagree)

You do know iPads support keyboard and mouse, right?
Score: 5 Votes (Like | Disagree)
Read All Comments