Germany's Federal Cartel Office, the Bundeskartellamt, today initiated proceedings against Apple on the claims of anti-competitive behavior related to the App Store, its products, and other services, according to a press release. 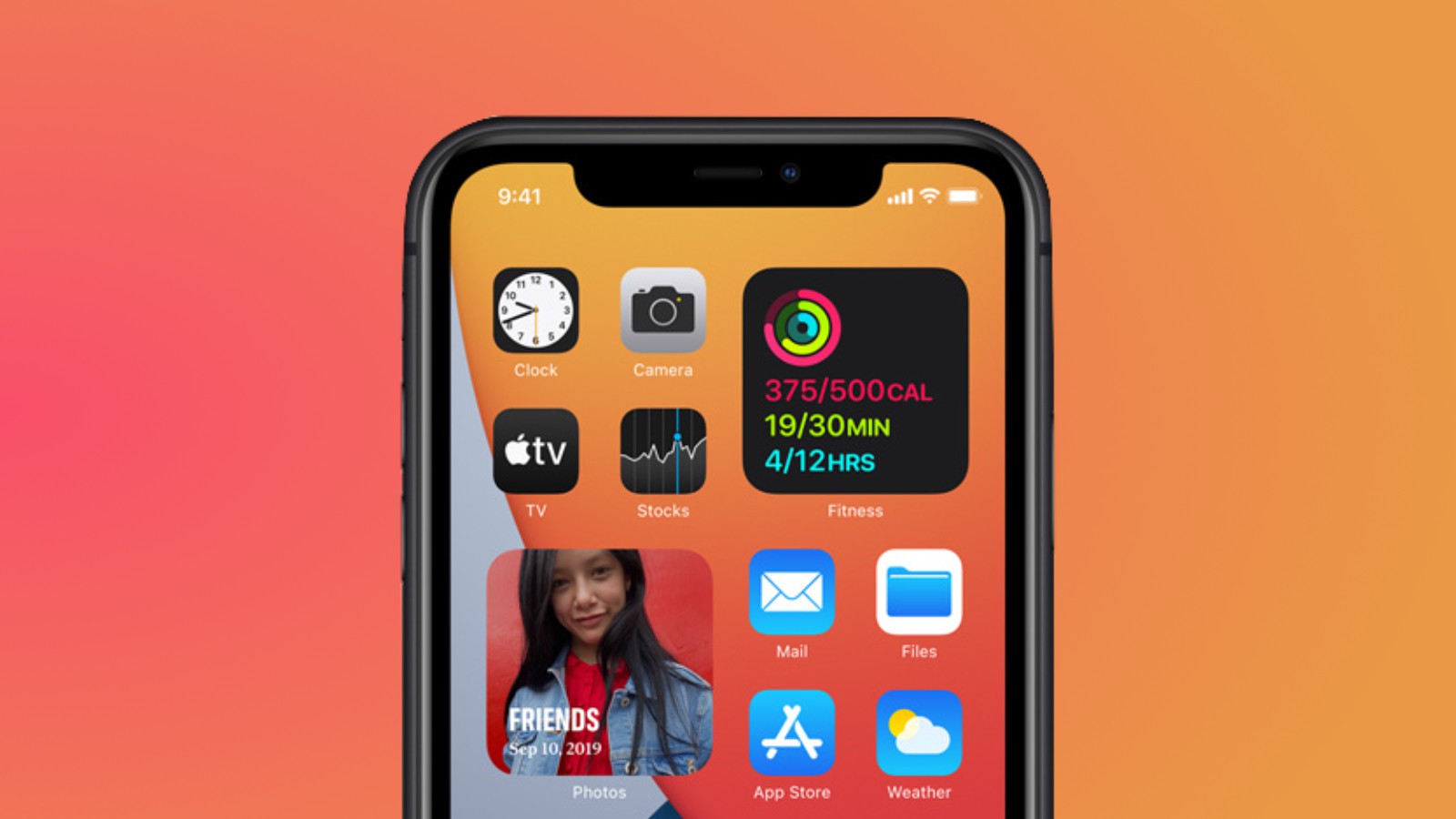 The proceeding against Apple announced today will determine whether the Cupertino tech giant holds a "paramount significance across markets" and whether, through its ecosystem, Apple holds enough power to make it difficult for "other companies" to challenge it.

Andreas Mundt, president of Bundeskartellamt, issued the following statement on the initial proceedings:

We will now examine whether with its proprietary operating system iOS, Apple has created a digital ecosystem around its iPhone that extends across several markets. Apple produces tablets, computers and wearables and provides a host of device-related services. In addition to manufacturing various hardware products, the tech company also offers the App Store, iCloud, AppleCare, Apple Music, Apple Arcade, Apple TV+ as well as other services as part of its services business. Besides assessing the company’s position in these areas, we will, among other aspects, examine its extensive integration across several market levels, the magnitude of its technological and financial resources and its access to data. A main focus of the investigations will be on the operation of the App Store as it enables Apple in many ways to influence the business activities of third parties.

The press release is short on specifics on what the outcome of its investigation may lead to; however, the office says that if it determines a company to be of importance across markets, it may prohibit that company from "engaging in anti-competitive practices."

The office says it has received "various complaints relating to potentially anti-competitive practices," particularly related to the recent rollout of ATT or the App Tracking Transparency framework. In April, nine industry associations representing companies like Facebook and publisher Axel Springer filed an antitrust complaint to the federal office, claiming that Apple's ATT framework will severely hurt publishers and their bottom lines, deeming it a threat to their business.

According to the press release, another complaint that the office received related to the pre-installation of Apple's own apps on its devices. The office directly references section 19a of the German Competition Act, which states "the abuse of a dominant position by one or several undertakings is prohibited" as a potential clause that Apple may be violating.

Russia recently took the first major step against Apple for the pre-installation of its own apps, requiring the company to show users a screen to download government-approved apps during initial device setup. Similar legislation being proposed in the U.S. Congress would require Apple to give users the ability to delete all pre-installed Apple apps, instead of a select handful that users may currently delete.

The Bundeskartellamt also lists ongoing disputes regarding Apple's in-app purchasing system, which gives the tech giant a 30% commission of all purchases made and the restriction that apps may only be distributed on Apple devices through the company's ‌App Store‌ and not other third-party app marketplaces.

Update: Apple has provided us with this statement in response to the investigation.

Apple is proud to be an engine for innovation and job creation, with more than 250,000 jobs supported by the iOS app economy in Germany. The App Store's economic growth and activity have given German developers of all sizes the same opportunity to share their passion and creativity with users around the world while creating a secure and trusted place for customers to download the apps they love with the privacy protections they expect. Germany is also home to Apple's largest engineering hub in Europe, and a new €1bn investment in our European Silicon Design Center in Munich. We look forward to discussing our approach with the FCO and having an open dialogue about any of their concerns.

Psychicbob
Ummm, that’s the main reason I buy Apple devices. It’s all integrated, I can see all my stuff across multiple devices etc. I buy into Apple because it IS ring fenced and controlled!
Score: 45 Votes (Like | Disagree)

W2u7Yw4HaD
Why is this not a problem with cars? How come I can't install and sideload any apps inside my car system? Tesla doesn't allow me to install some kind of carplay app or even have perhaps a music streaming service of my choice.. Honestly, I'm not sure this is all in the best interest of consumers.. Yes, the competition is good.. But if the cars get taken over by virus's and starting killing people, is that ok also? I continue to think the walled garden is a good choice.. Even if it limits dev's in some ways.. You know when they used to sell retail software in stores, the stores/wholesale pipeline took over 75% of the profits.. And was that not a problem before??
Score: 33 Votes (Like | Disagree)

itsmeaustend
Do these people want phones to come with 0 apps or what? How about we write our own OS while we’re at it?
Ridiculous.
Score: 18 Votes (Like | Disagree)

Finally the governments around the world are going after the monopolistic dominance of the big tech. Long overdue.

First, learn and read what a monopoly is, then talk. Don’t let your preferences and sympathies dominate your reasoning. There are 1000’ of companies manufacturing phones that you can choose from.
Score: 14 Votes (Like | Disagree)

Piracy is never a good thing.

How about installing apps that are against App Store rules? Side loading is not just piracy.
Score: 11 Votes (Like | Disagree)

I think that's the most reasonable compromise. Add a setup screen where you get to pick default apps. Randomize those apps, and either have them curated (that comes with the problem: who does the curation?) or perhaps auto-generated based on App Store popularity.

Something like this, but for more types of apps:

If it ain’t broke, don’t fix it ? if people want spyware and malware, android is over there ?
Score: 9 Votes (Like | Disagree)
Read All Comments