Rumors suggest Apple will release refreshed versions of the iPad mini and iPad Pro models in the first half of this year, potentially as soon as this month, and a new leak today has provided us with a possible preview of what to expect in terms of the devices' overall design and camera prospects. 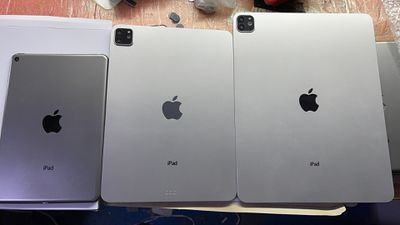 Tech leaker and Apple blogger Sonny Dickson this morning shared images on Twitter showing dummy versions of the upcoming 11-inch and 12.9-inch iPad Pro models, and a refreshed iPad mini 6. Dummies are usually based on CAD schematics sourced from the Chinese supply chain, and are often used to aid-case makers before the official reveal.

Perhaps the biggest talking point in the photos is the look of the iPad mini, which appears to feature the same general design of the previous model, complete with Home button and thick bezels on the top and bottom, although Dickson suggests the device looks "slightly thicker."

Apple analyst Ming-Chi Kuo believes Apple will launch a new iPad mini that could measure in at 8.5 to 9 inches, and Bloomberg's Mark Gurman has similarly said that the next iPad mini will have a larger display. However, whether the increased screen will mean a larger iPad mini or a bezel reduction has remained unclear, and it's difficult to tell the exact size of the dummy in the images.

Japanese site Mac Otakara has claimed the iPad mini 6 will feature an 8.4-inch display with slimmer bezels and a design similar to the iPad Air 3. But it also claims the new model will continue to feature a Touch ID Home button and a Lightning port, and is therefore not expected to mirror the major design changes seen on the iPad Air and iPad Pro.

Onto the iPad Pro dummies, the new models appear to have the same dual-lens camera system with LiDAR Scanner. However, the camera bump on the 12.9-inch model appears to protrude less than on the 11-inch model. Rumors suggest the protrusion of the individual lenses in the camera module will be reduced, but the camera itself is still expected to protrude.

Meanwhile, the reduced-bezel designs appear to mirror the current models, bar the Smart Connector that's mysteriously missing on the bottom of the 12.9-inch model. Dickson has confirmed to MacRumors that the connector doesn't appear anywhere else on the dummy, and it's hard to know if its omission is intentional or a mistake. Other than that, it's difficult to tell the exact screen sizes and dimensions of the iPad Pro models from the photos, but there are no major design changes expected.

Gurman has said that new iPad Pro models will have an updated A14X processor that is "on par" with the M1 chip in the MacBook Air, MacBook Pro, and Mac mini, along with better cameras. A mini-LED display will be included with "at least" the larger 12.9-inch ‌iPad Pro‌, with the display upgrade bringing improved brightness and contrast ratios. This is in line with other rumors that we've heard, and most of the information suggests the upgraded display technology will be limited to the 12.9-inch ‌iPad Pro‌.

Apple has also reportedly tested iPad Pros with a Thunderbolt connector that would make them compatible with additional external monitors, hard drives, and peripherals, plus it brings faster data syncing speeds, but it is unclear if the feature will be included on the final 2021 models. Apple's Mac machines have featured Thunderbolt technology for years now, but current iPad Pro and iPad Air models have standard USB-C ports.

We're still waiting to hear concrete details about a possible April event from Apple, but Gurman has claimed that the company plans to announce new iPads as early as this month, including new 11-inch and 12.9-inch iPad Pro models. Whether they arrive via press release or are announced at a digital-only event remains to be seen.

zombierunner
Why can't Apple make a mini sized iPad Pro. It would sell like hot cakes.
Score: 46 Votes (Like | Disagree)

cambookpro
Breaking news! I also have a leaked dummy unit of the iPhone 13 Pro! 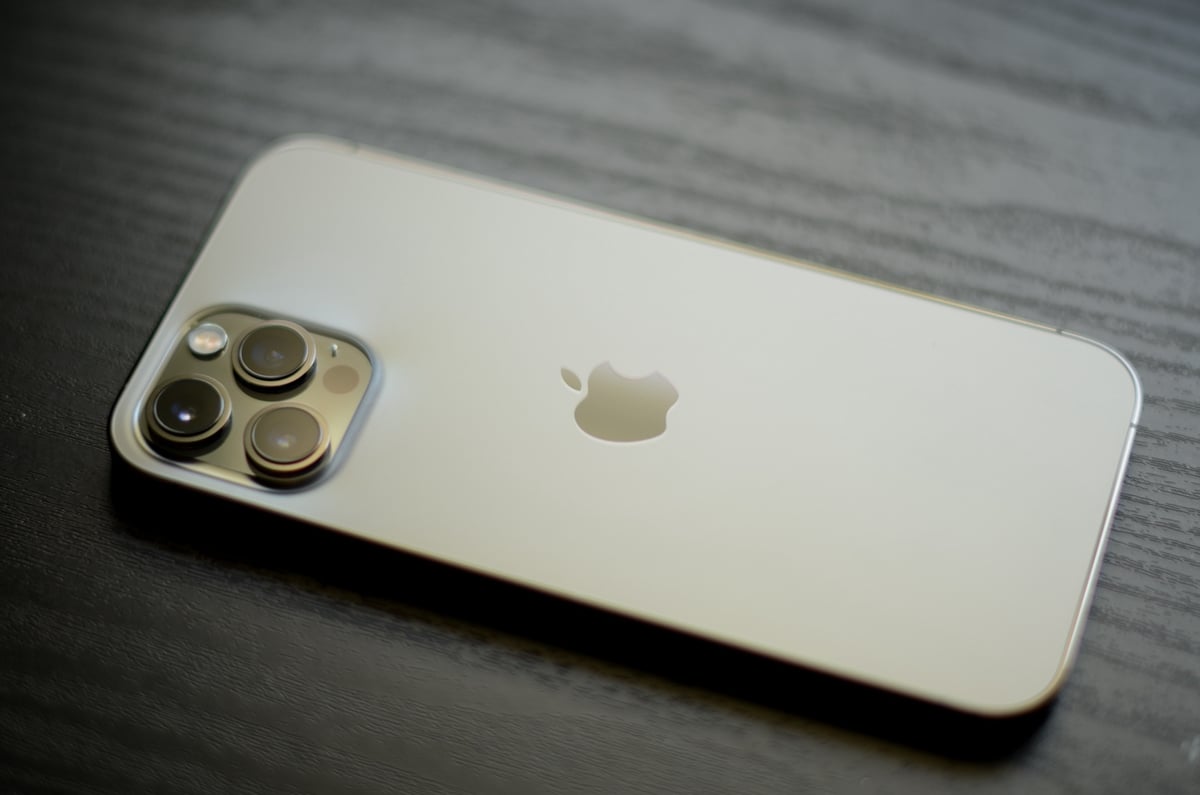 lordcradden
Boooo, was holding out in hope of a mini with the Air 4/Pro design, it would be perfect :(
Score: 30 Votes (Like | Disagree)

LFC2020
Very lazy by apple, the mini has been around since 2012 and this is the best they can do, give it a proper redesign or don't bother releasing it. ?‍♂️
Score: 30 Votes (Like | Disagree)

Do you really need that much power ? Just asking.

Not just about power, them bezels and home button need to go already.
Score: 24 Votes (Like | Disagree)

LFC2020
If these crappy mid range android phones can go full screen edge to edge with less bezels, don't see why the biggest tech company can't do the same for the the non pro iPads, iPhone SE and iPod touch.
Score: 24 Votes (Like | Disagree)
Read All Comments