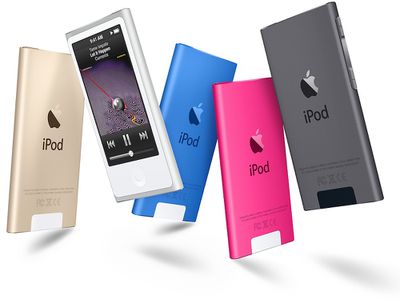 Monday June 27, 2022 3:38 am PDT by Tim Hardwick
Polish developer Michał Gapiński has released a new and improved version of his "Tesla Android Project" which brings Apple's CarPlay experience to more Tesla vehicles than ever before. According to Gapiński, version 2022.25.1 provides "100% functional CarPlay integration for any Tesla," and comes with several new features and bug fixes. The project now supports DRM video playback so that...
Read Full Article • 140 comments