Apple today released a new firmware update for the AirPods Pro, upgrading the previous firmware, version 2C54 or 2B588, to the new firmware, 2D15. 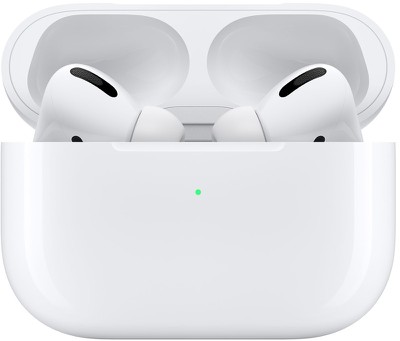 There is no word on what's new in the refreshed firmware at this time, though there have been some complaints from ‌AirPods Pro‌ users about Active Noise Cancellation issues with the prior firmware.

Check your ‌AirPods Pro‌ firmware by following these steps:

‌AirPods Pro‌ firmware updates often include performance improvements, bug fixes, and feature tweaks, but we may not find out what's new as Apple does not provide any kind of release notes for ‌‌AirPods‌ updates. There is no update for the standard ‌AirPods‌ at this time.

I'm frightened to install this.

Do you have a choice? Doesn't it just happen when it feels like it?
Score: 31 Votes (Like | Disagree)

If your Airpods work well enough- don't do it

you cant stop it from happening. it happens automatically
Score: 26 Votes (Like | Disagree)

metalsiren
I have a great idea Apple, how about have release notes so we as the consumers know what was changed or fixed.
Score: 21 Votes (Like | Disagree)

Glacial Truffle
:D !
So ready to be rid of 2C54 and see if noise cancelling improves.

GreenPixel
Hopefully this is the Great Fix.
Score: 11 Votes (Like | Disagree)
Read All Comments