Looking Back on Five Years of Apple Watch

Today marks the fifth anniversary of the Apple Watch launching on April 24, 2015. To mark the occasion, below we reflect on some of the key features added to the Apple Watch over the last five years. 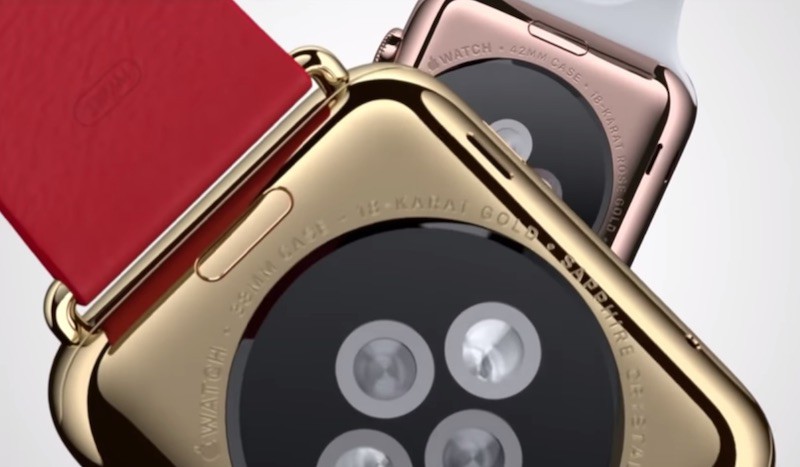 centauratlas
Blood oxygen, eventually body temperature and more health related items will be killer features of the watch long term. In 2025 it will be interesting to see the 10 year retrospective.
Score: 16 Votes (Like | Disagree)

Rovank
Apple, please bring the Watch App to the iPad for those of us that have one without having an iPhone.
Score: 14 Votes (Like | Disagree)

phenste
I never got the 18k gold Edition, am I a failure in life?
Score: 13 Votes (Like | Disagree)

xnu
I still wear my series 0. Works great, use it with the Sleep++ app, not perfect but useful. It has been through every water park in Disney several times, still kicking.
Score: 8 Votes (Like | Disagree)
Read All Comments