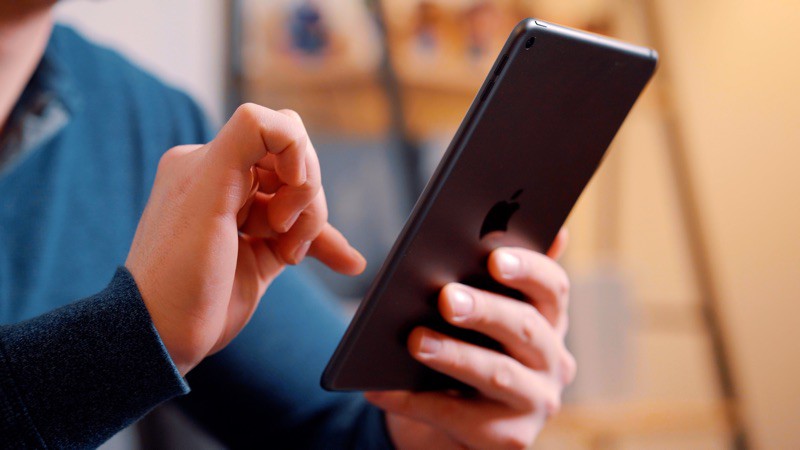 The companies, which include BT, Virgin Media, Sky, O2, Vodafone, Three, and TalkTalk, committed to support and protect vulnerable customers during the pandemic following talks with the government and telecoms regulator Ofcom.

The ISPs are also introducing additional measures, which include helping customers who find it difficult to pay bills because of the viral outbreak, improving mobile and landline packages, and prioritizing repairs for vulnerabile customers.

"It is essential that people stay at home to protect the NHS and save lives. This package helps people to stay connected whilst they stay home," Digital Secretary Oliver Dowden said in the government statement.

The U.K. government last week imposed strict measures on public movement, including social distancing, a ban on gatherings of more than two people, and the closure of all shops selling non-essential goods.

People have also been told they should only leave the house to shop for basic necessities, exercise, medical needs and traveling to work if they can't work from home. The measures are expect to remain in place for at least 13 weeks, and possibly longer.

Andy-V
I didn't think many broadband packages in the UK actually had caps.
Score: 6 Votes (Like | Disagree)

Kimjongjohan
Do you seriously have data caps on home broadband?
Score: 6 Votes (Like | Disagree)

Good grief some people are full of crap online. The facts:

For wired broadband, Ofcom enforces a standard called 'true unlimited' - most broadband packages now seem to be labelled as such, and that's exactly what it says on the tin. Some (cheaper) plans are 'unlimited' which means no data cap, but they have fair usage strings attached so if you go over a certain amount per month, you get your speed throttled, but technically there's no limit to the overall amount of data you can use.

I can only imagine the data caps being talked about are for home broadband using the mobile phone network, as they're the only ones I could see that actually had usage caps when we switched not that far back. In rural areas sometimes you can get faster speeds this way using 4G, but obviously the network is more prone to congestion.

Your opening statement made me spit coffee by the time I reached your final paragraph in which it is painfully obvious you didn't even read so far as the 14th word of the article.

Here's a yahoo article where you only have to read as far as the 13th word to see that your "facts" are wrong. I guess you did present them as being imagined, so there's that:

You're ignoring the existence of older plans, which you wouldn't see if switching recently. Some people don't like change.
Score: 2 Votes (Like | Disagree)

I didn't think many broadband packages in the UK actually had caps.

Not many people have capped packaged at all, as far as I am aware. I expect 90+% of people have an unlimited data contract with their ISP. As much as I moan about the poor infrastructure here in the UK, we don't get mugged by our ISPs as much as our American friends do.
Score: 2 Votes (Like | Disagree)

KrisLord
This is welcome, but very few packages have any sort of data cap.
Perhaps there are people on legacy deals that never upgraded to uncapped products.
Score: 2 Votes (Like | Disagree)

ruka.snow
It's crazy to think there are any services out there with caps, even late dialup and my first broadband(256Kbps) was unlimited.
Score: 2 Votes (Like | Disagree)
Read All Comments