Apple last week introduced new 11 and 12.9-inch iPad Pro models, which are set to arrive in the hands of customers starting this week. Apple introduced a nifty new Magic Keyboard with trackpad alongside the new ‌iPad Pro‌ models that's coming in May, but it also debuted a new Smart Keyboard Folio, which is available now.

Subscribe to the MacRumors YouTube channel for more videos.
Design wise, the two keyboard are close to identical, but the new model is slightly darker in color, though it's still a dark gray shade. The material on the outside feels the same, but there is one major exterior difference - an Apple logo. The new ‌Smart Keyboard‌ Folio is outfitted with an Apple logo, which the original did not have.

Apple's 2020 ‌iPad Pro‌ models feature a dual-lens camera setup with wide-angle and ultra wide-angle lenses along with a new LiDAR Scanner that's designed to scan the area around you for all-new augmented reality experiences.

When it comes to the keyboard and the typing experience, there's no change. The keys are shallow with little travel and have a fabric-like texture that's meant to be waterproof and spill proof. It's not the greatest typing experience, but it's passable.

The new ‌Smart Keyboard‌ Folio replaces the prior model and it is designed to work with both 2018 and 2020 ‌iPad Pro‌ models. On 2018 ‌iPad Pro‌ models, the camera cutout will be larger than necessary, but it fits both. Apple is no longer selling the version with the vertical camera cutout.

Apple in May will release the new Magic Keyboard, which is equipped with scissor switch keys with 1mm of travel and backlighting, making the new keyboard more similar to a MacBook Air or MacBook Pro keyboard.

The ‌Smart Keyboard‌ Folio is priced starting at $179 for the 11-inch version and $199 for the 12.9-inch version, which is a good deal cheaper than the $299/$349 asking prices for the new Magic Keyboard options.

The Game 161
Basically the same as last years with a different camera cut out...
Score: 8 Votes (Like | Disagree)

now i see it
Gotta always remember that they want you to buy both a laptop AND iPad. The iPad was never supposed to completely do away with the need for a laptop. It will always be gimped in one way or another.
Score: 6 Votes (Like | Disagree)

mi7chy
Anyone remember the disk notcher? Someone should come out with a keyboard folio notcher. 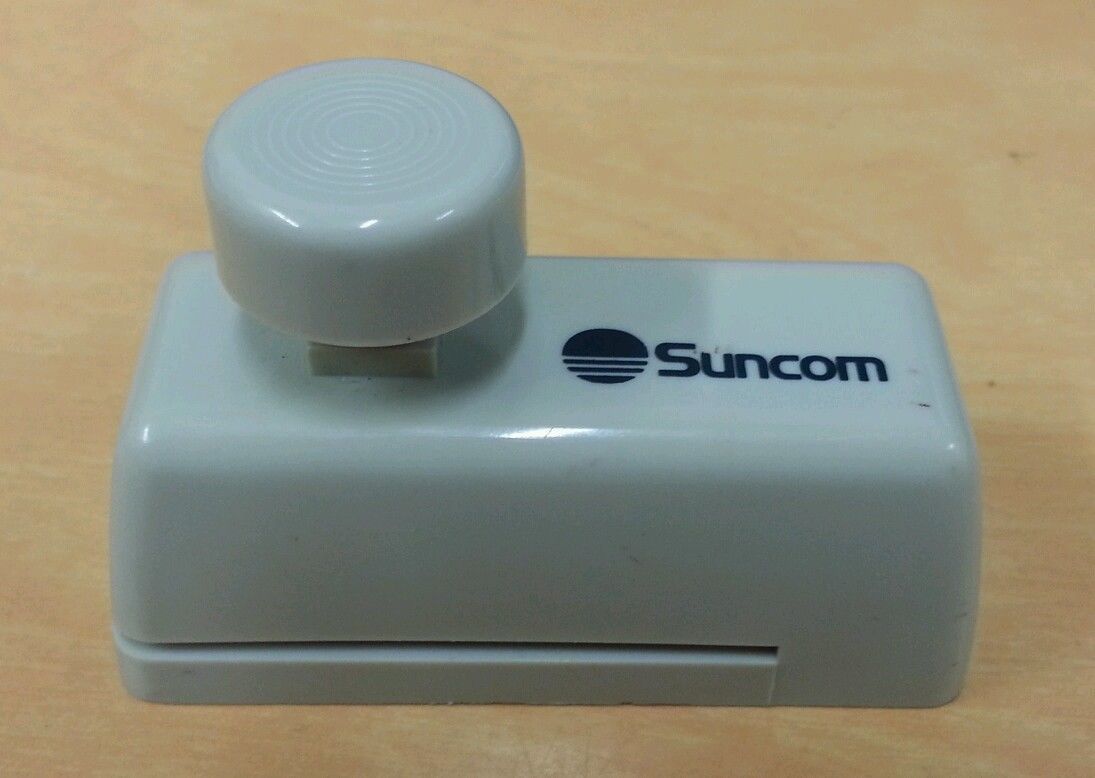 When it comes to the keyboard and the typing experience, there's no change. The keys are shallow with little travel and have a fabric-like texture that's meant to be waterproof and spill proof. It's not the greatest typing experience, but it's passable.

Interesting that you'd say that. By a wide margin I prefer typing on that to the feel of my 2016 MBP.
Score: 3 Votes (Like | Disagree)

I don’t think anybody is calling it a replacement for everyone. But as it stands, it is more than capable for the computing needs of a big majority of people.

Wired ('https://www.wired.co.uk/article/ipad-pro-2020-review') certainly seem to think it’s better than a laptop and Apple are certainly trying to sell it as a laptop. They fail to address the issue that iOS is nowhere near as sophisticated as OSX and doesn’t run the same software.
Score: 3 Votes (Like | Disagree)
Read All Comments