When Apple's latest iPhones were introduced in September, Filmic, known for its video recording apps, showed off a new app designed to capture video from multiple iPhone cameras at the same time, allowing for unique new footage.

Filmic today made that functionality available for Apple's latest iPhones through a new DoubleTake app, and we thought we'd check it out to see if it's as interesting and useful as it sounds.

Subscribe to the MacRumors YouTube channel for more videos.
The DoubleTake app works with all of the cameras on Apple's newest iPhones, so on the ‌iPhone‌ 11 Pro, that includes the telephoto lens, the wide-angle lens, and the super wide-angle lens, along with the front-facing selfie camera.

If you tap on the lens icon, you'll see four boxes on the ‌iPhone‌ 11 Pro (fewer on iPhones with fewer cameras like the dual-lens ‌iPhone‌ 11). You can tap on two of the four lenses to record with, as DoubleTake supports recording from just two of the cameras simultaneously. 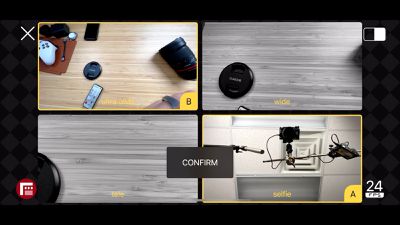 Once you've chosen the cameras, you can adjust frame rate (24, 25, and 30 fps are options) and then choose how you want the video displayed when you're recording. There's a picture-in-picture option that shows the secondary camera in a pop out lens, a split screen view, or a discrete view.

Discrete is useful if you want to capture a standard video but aren't sure which lens might be best. You can record with the ultra wide-angle and wide-angle lenses at the same time, getting two videos you can work with and edit in post production.

The picture-in-picture and split view modes are perhaps most useful when recording with one of the rear cameras and the selfie camera as you can capture an event and a personal reaction at the same time, or use it for vlogging purposes.

Recording video can be done in either landscape or portrait mode, and the app is no frills and simple to use, so even those not familiar with videography on the ‌iPhone‌ will be able to use it to capture video.

Videos can be saved to the camera roll, shared with people or social media networks, or deleted. There are no editing tools in DoubleTake, so that will need to be done in either the Camera app itself or another third-party video editing app.

DoubleTake is a neat little concept that's easy to use and can create some fun, unique videos. The only major downside to the app is that recordings are limited to 1080p at 30fps, which means no 4K video recordings. It's possible that will be updated in the future, but for now, it's a limiting factor. The app should still produce video that's great for sharing on social networks and with friends.

DoubleTake works with the ‌iPhone‌ XR, ‌iPhone‌ XS, ‌iPhone‌ XS Max, ‌iPhone‌ 11, ‌iPhone‌ 11 Pro, and iPhone 11 Pro Max. It is not compatible with older iPhones or iPads. For those who want to try it out, it's a free download from the App Store. [Direct Link]

What do you think of the DoubleTake app and what will you use it for, if you're planning to download it? Let us know in the comments.

Might want to double check that. I’m pretty sure 2-camera 4K is what was promised. Makes sense that the free app is limited to 1080p, as the paid app will have 4K.
Score: 3 Votes (Like | Disagree)

Juiceboy
Coudl you imagine how fast you'll run out of storage when filming 4 cameras at 4K 60FPS at the same time? I make lots of videos and i generally just stick to 1080p, most of my views are mobile and the time it takes to export and processing power needed to render and file size is just too much.
Score: 2 Votes (Like | Disagree)

adamjackson
Just used it for a motorcycle dash cam unboxing video but I had PIP enabled so instead of getting 2 video files I could splice together for closeups or commentary, I'm left with 1 video file that has both streams in it which means I have to re-shoot. Oh well. 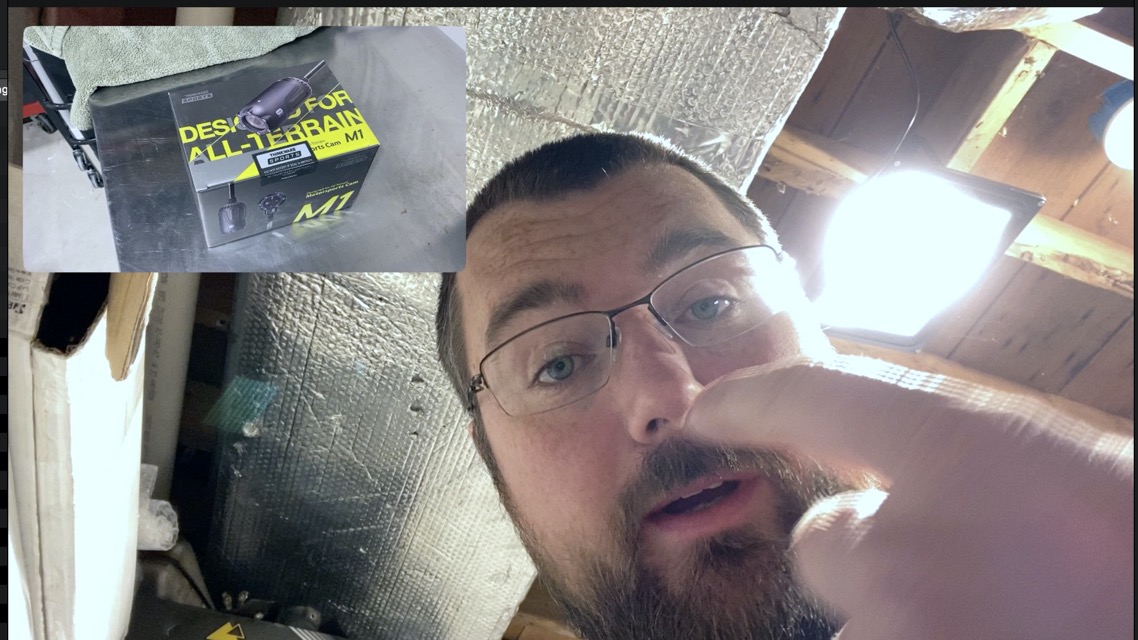 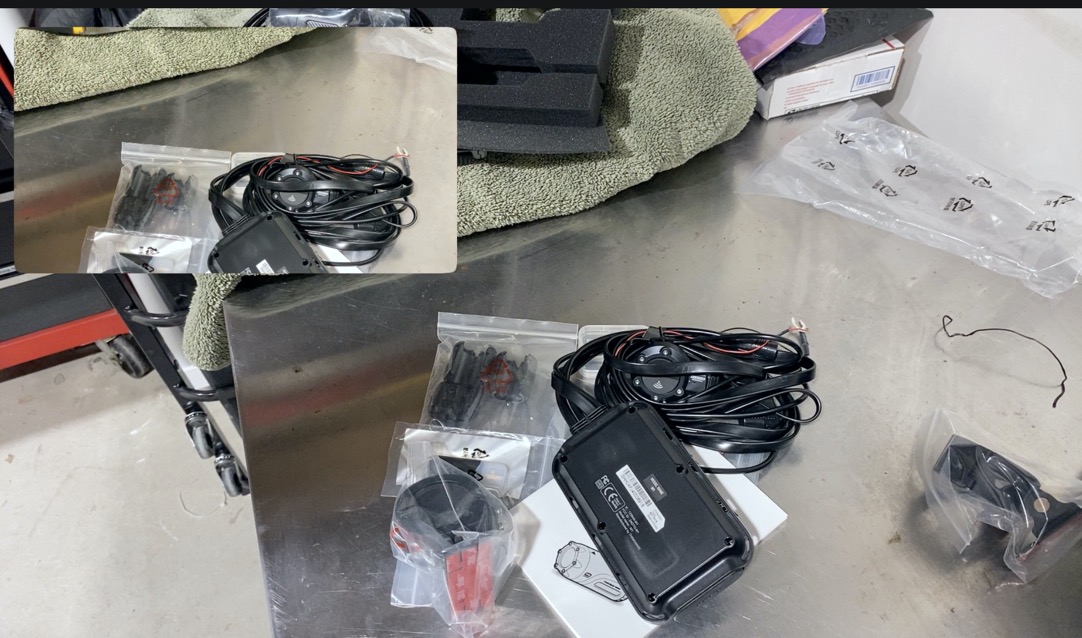 elemenohme
From the keynote, I thought this was going to be more like what Switcher Studio* does, just with one phone. I could really use an app that let me record a closeup and two-shot with the rear camera and an interviewer with the front camera. Doesn't sound like this will do that :(

(*Switcher lets you do multicamera recording over wifi with multiple iphones or ipads, but they moved to a subscription model for web streaming so it's unreasonably expensive if you just want to record.)
Score: 1 Votes (Like | Disagree)
Read All Comments