Apple today shared a trailer for the film "The Elephant Queen" ahead of its November 1 debut on Apple TV+. 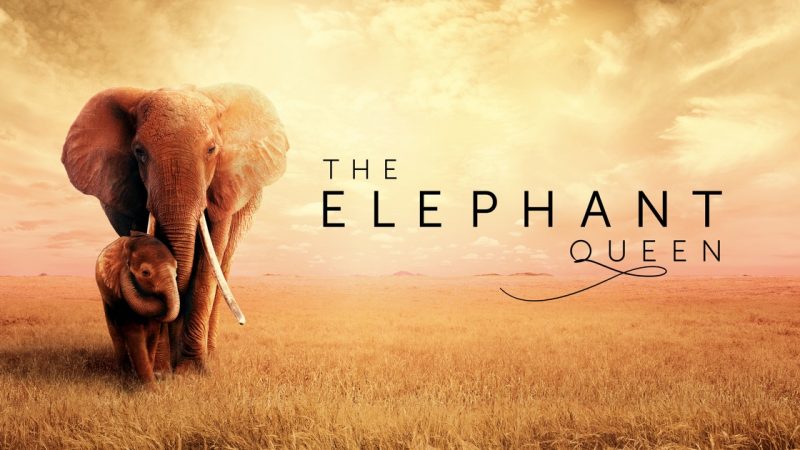 Acquired by Apple at the 2018 Toronto International Film Festival, "The Elephant Queen" centers upon Athena, a matriarch of an elephant herd, as she is forced to lead her family across the African savanna in search of water:

Embark on an epic journey of love, courage and coming home. Join Athena, the majestic matriarch of an elephant herd, as she is forced to lead her family across the unforgiving African savanna in search of water. This family-friendly adventure is a cinematic love letter to a threatened species. Narrated by Chiwetel Ejiofor (12 Years a Slave, The Lion King), The Elephant Queen won the Cinema for Peace International Green Film Award of the Year.

The trailer was shared on Apple TV+'s official YouTube channel:


Apple TV+ is Apple's upcoming subscription-based streaming video service, launching November 1 in over 100 countries and regions. The platform will eventually offer dozens of original TV shows and movies, such as "The Morning Show," "Dickinson," "See," "For All Mankind" and "The Elephant Queen."

The trailer can also be watched on tv.apple.com.

RomanEmpire
Looks great...now, if only mr. attenborough could narrate it ?
Rating: 2 Votes
[ Read All Comments ]