At launch and during the ‌iOS 13‌ beta testing period, Look Around in Maps was limited to the Bay Area of California, Las Vegas, and parts of Hawaii, but Apple is working to expand it to additional locations. 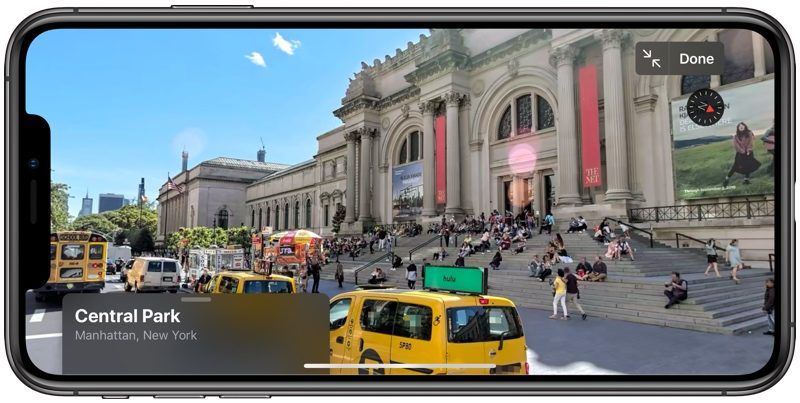 Look Around can be used across New York City, from Manhattan and the Bronx to Brooklyn and Queens, and it is also available in Los Angeles from Burbank to Long Beach to Pomona. It's not yet available in Anaheim, Riverside, and other cities further south.

Look Around can be used in the main Apple Maps view whenever there's a pair of binoculars visible. Tapping the binoculars icon launches into a close-up street level view of your location in a little card, which can be tapped again to get a full screen view of Look Around.

When you're in Look Around mode, tapping on the display lets you move through the area, while tapping in a far off spot in the distance zooms in quickly in a little zoom maneuver that's fun to watch. 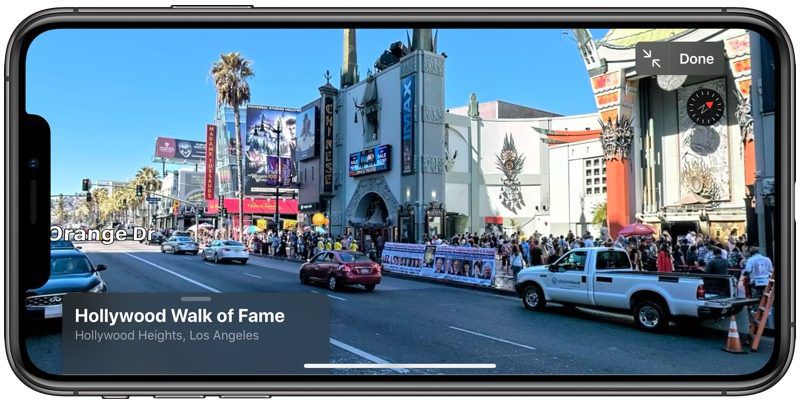 In Look Around mode, notable points of interest like restaurants, businesses, parks, and more are highlighted, but the view is limited to what can be captured from the street since it uses data captured from Apple's mapping vehicles.

Look Around will be expanding to additional locations in 2019 and 2020, and Apple is also still in the process of rolling out its updated maps. Just this morning, the updated maps feature came to New York City right ahead of Look Around.

For those interested in where the new Maps are available and where Look Around is rolling out, the MacRumors forums has a long thread where members share information when new maps features come to additional areas.

(Thanks, Alan and our other MacRumors forum members!)

anodibu
Look who we have here ? robjulo
It should get there about 2028.

AdeFowler
Yup. It’s very impressive, but it’s going to take decades to catch up with street view at the current rate.
Rating: 12 Votes

steve23094
I suspect this feature will be completely rolled out just in time to Look Around the cemetery I'm buried in after I die of old age.
Rating: 9 Votes

bchery21
Look Around is great, much more enjoyable to use than Street View but Apple will need to expand quickly.
Rating: 8 Votes

aforty
Looks really good and crisp in NYC. I'm excited to see the progress being made.
Rating: 6 Votes

Routing and traffic is already better in iOS 13. It uses information pooled from every iOS device that’s on the road to build an accurate traffic data map. I’ve already found it to be way more accurate than in past versions. I recently saw an obstacle added in the map that AppleMaps suggested was probably an accident up ahead and as I got there, not only was it correct but the accident had just happened. iOS devices in other people’s cars must’ve interpreted these cars suddenly slowing down and then going around an obstacle, as a crash and immediately added it to Maps for everyone.

Apple’s points of interest will also soon improve dramatically, leveraging the same technology used in Look Around to read signs and use machine learning to determine stores, restaurants, banks, etc and match them to online listings.
Rating: 5 Votes

Yup. It’s very impressive, but it’s going to take decades to catch up with street view at the current rate.

Apple announced that the entire United States will have Look Around by the end of this year. And Look Around is arguably far better than Street View. If anything, Google has some catching up to do.

While internationally, Apple has yet to release Look Around, from the sightings of Apple Maps cars over the past couple of years, Apple has been mapping the world for a while and is probably going to expand pretty quickly once they start putting that data into Maps.
Rating: 5 Votes

I really like Apple Lookaround, but Google not only uses cars, but also trekkers, trolleys, snowmobiles and three-wheelers for places where cars can’t drive around. Also. 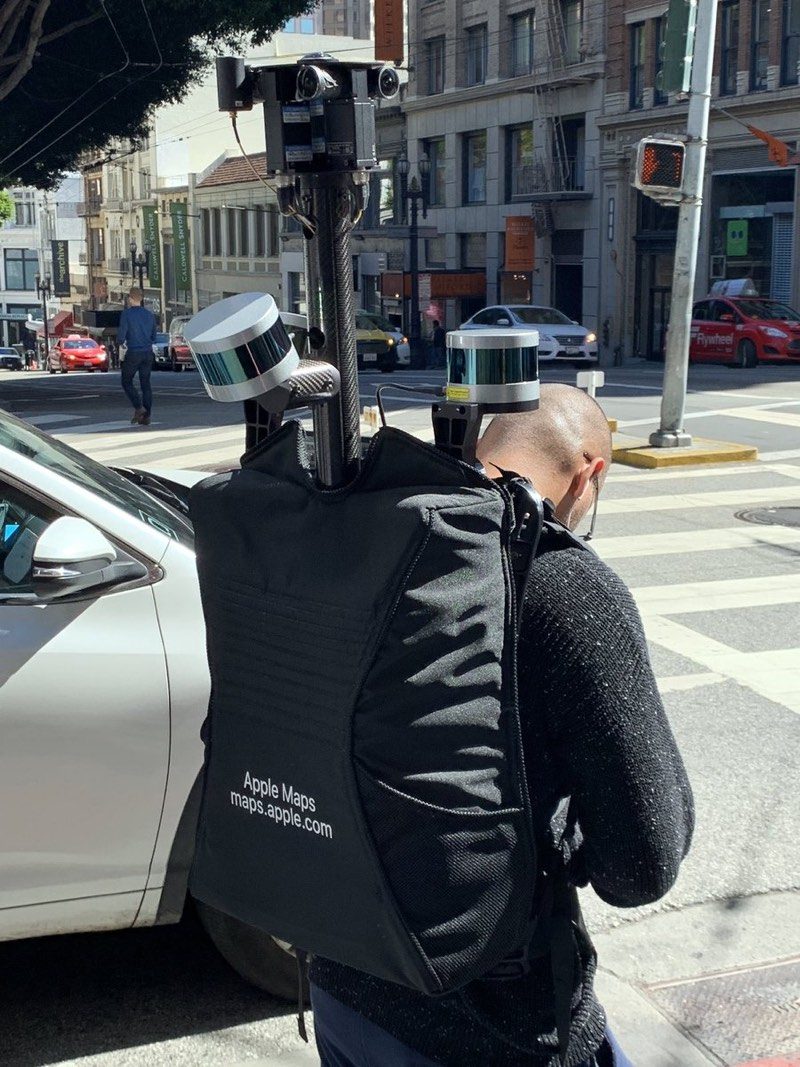