Microsoft has come out with a new marketing campaign that features a man called Mackenzie Book (read: Mac Book) explaining why a Surface Laptop 2 is a better option than an Apple MacBook, in his humble opinion. 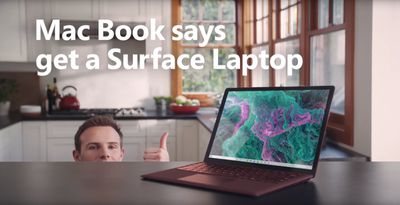 The 30-second ad consists of a quick-fire Q&A session between a voiceover narrator and the man-Mac himself, who proceeds to explain why he thinks the Microsoft machine beats Apple's notebook in various departments.

"So Mac, which laptop lasts longer?" the narrator asks.

The actor's answers are accompanied by the text "Mac Book says Surface laptop ... [lasts longer / is faster / has a better touchscreen.]" The latter response is qualified by the narrator with the remark "Oh right, because MacBooks don't have touchscreens."

The ad ends with two thumbs up from Mr Book and his recommendation: "You should get a Surface. Trust me, I'm Mac Book." His sign-off is followed by the tagline, "Mac Book says get a Surface Laptop."

Microsoft and Apple have often taken aim at each other over the years with jokey Mac vs. PC ads. From 2006 to 2009, Justin Long played a Mac computer in Apple's "Get a Mac" campaign, alongside John Hodgman, who played a PC.

The commercials always started out with the tagline "Hello, I'm a Mac," and were some of Apple's most iconic ads, featuring Long as the cool, casual Mac and Hodgman as a stuffy PC in a suit and tie.

However, Microsoft's latest effort is a decidedly left-field take on the man/Mac concept.

Microsoft's 2018 ad was aimed at Apple's own "What's a Computer?" ad campaign, which began in 2016 and showed off some things that the iPad Pro can do as a replacement to a traditional laptop computer.

Microsoft released the Surface Laptop 2 in October 2018 and is expected to launch refreshed Surface Pro and Surface Book models later this year.

Sure - and your ad is Cringe Worthy.
Score: 23 Votes (Like | Disagree)

InnocenceMyth
And they can do this without worry, knowing that no man will deliberately identify as Micro Soft.
Score: 14 Votes (Like | Disagree) 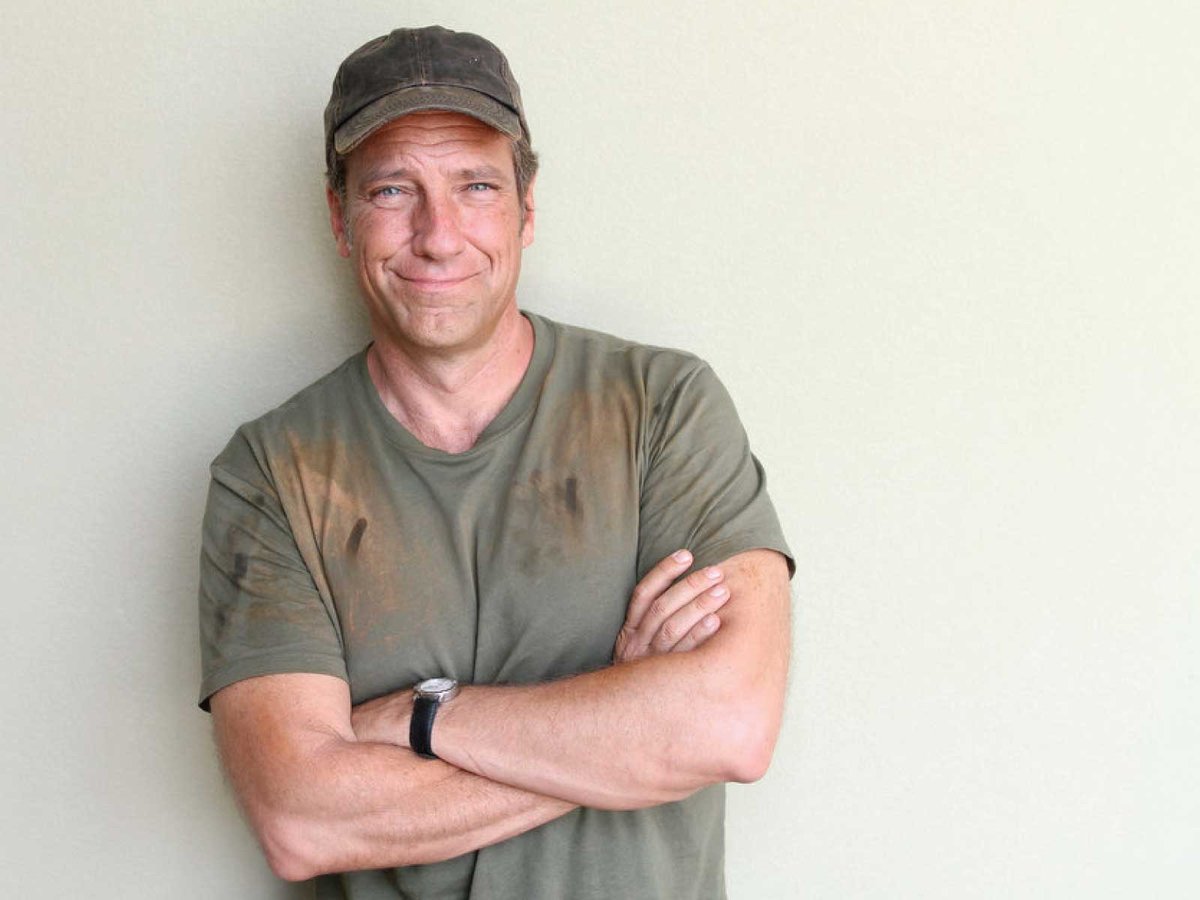 eltoslightfoot
Well, that ad is so lame that I have to sell my Surface Pro in shame.
Score: 12 Votes (Like | Disagree)

B4U
The Mac vs PC was much better.
At least they did not resolved to using such a lame fake name.
Score: 9 Votes (Like | Disagree)
Read All Comments