Following a four-year stint at Valve, Xbox co-creator Nat Brown has now taken on a role at Apple, announcing his new position on Twitter.

Brown said that he has an obsession with platform ecosystems and systems engineering, and he's looking forward to continuing his work in these areas at Apple. Brown says that he will be "focusing on all applications of graphics" and working with developers using graphics on Apple platforms.

Prior to joining Apple, Brown was working as a VR engineer on Valve's VR team, but Valve laid off its VR team earlier this year. Before he was at Valve, Brown was one of the first engineers to join the Xbox project back in 1999.

Back in 2013, Brown shared a blog post arguing that the Apple TV had the potential to destroy console gaming thanks to its support of third-party apps. Microsoft and other gaming platforms now support indie games, but at the time, Brown argued that Apple could have killed the Playstation and the Xbox by introducing a game ecosystem for the ‌Apple TV‌. From Brown's 2013 blog post:

Apple, if it chooses to do so, will simply kill Playstation, Wii-U and xBox by introducing an open 30%-cut app/game ecosystem for Apple-TV. I already make a lot of money on iOS - I will be the first to write apps for Apple-TV when I can, and I know I'll make money. I would for xBox if I could and I knew I would make money. Maybe a "console-capable" Apple-TV isn't $99, maybe it's $199, and add another $79 for a controller.

Apple did not do so in 2013, but later did open up the ‌Apple TV‌ to apps and games with a dedicated ‌Apple TV‌ App Store. Unfortunately, the ‌Apple TV‌ ‌App Store‌ hasn't exactly been a console killer.

It's not clear what specific graphics applications Brown will be working on at Apple, and it's not known if he will be joining Apple's rumored AR/VR team.

Back in 2013, Brown shared a blog post ('https://www.macrumors.com/2013/02/13/xbox-founding-engineer-says-apple-tv-could-destroy-console-gaming-with-third-party-apps/') arguing that the Apple TV had the potential to destroy console gaming thanks to its support of third-party apps.

I still believe the ATV can be a great gaming platform, rival to the other major players in this industry. Here is hope that Brown’s hire is an indication that Apple might actually follow that path.
Score: 7 Votes (Like | Disagree)

I still believe the ATV can be a great gaming platform, rival to the other major players in this industry. Here is hope that Brown’s hire is an indication that Apple might actually follow that path.

I agree if Apple wants to get serious about gaming. You gotta hire serious people. Google Stadia is a good start with its intentions. I would love to only have an Apple TV and choice of comfortable controllers for gaming..but it’s gotta be more than big screen phone games
Score: 5 Votes (Like | Disagree)

I still believe the ATV can be a great gaming platform, rival to the other major players in this industry. Here is hope that Brown’s hire is an indication that Apple might actually follow that path.

NickName99
AppleTV has tons of potential, good performance, better support for gaming controllers, but none of the game franchises people are into are there. It seems like Apple may need to reach out to some game studios to get some AAA titles ported in; it may even take an initial investment to take the gaming ecosystem to the next level. Apple could offer some incentives or even just throw money at them. They could afford it.
Score: 3 Votes (Like | Disagree) 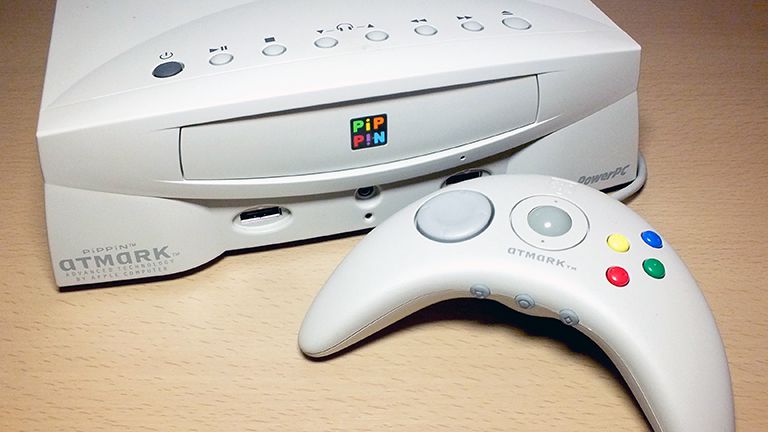 ShinySteelRobot
Apple: We're bringing games and other apps to the Apple TV by introducing the Apple TV App Store!
Hundreds of thousands of iOS game developers: YAY! Let's get started writing games for Apple TV!!
Apple: And you're required to use our stupid little remote control as a supported game controller in every game!
Hundreds of thousands of iOS game developers: (in unison) Uhhh.. Hard pass. Forget what I said earlier...
Score: 1 Votes (Like | Disagree)
Read All Comments