Apple is reportedly in advanced talks with Taiwanese display manufacturers to use microLED displays in its products as soon as next year, according to a new report. 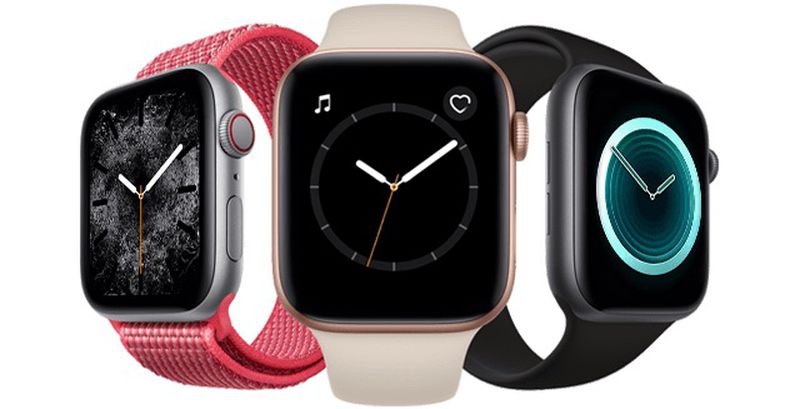 Citing sources with knowledge of Apple's supply chain, Chinese-language Economic Daily News says the company will be ready to launch an Apple Watch with a microLED screen in 2020, replacing the current use of OLED panels manufactured by LG Display.

A previous rumor from DigiTimes suggested Apple will work with Taiwan Semiconductor Manufacturing Company (TSMC) to develop MicroLED panels for ‌Apple Watch‌, and that they could see production as soon as this year.

However, Bloomberg has a slightly different timeline for Apple's adoption of MicroLED and believes they won't appear in the ‌Apple Watch‌ until next year at the earliest, with a two-to-four year lead time for the iPhone.

chucker23n1
There aren't a lot of Apple products that should become a bit thinner, but Apple Watch is arguably one of them.
Rating: 7 Votes

jayducharme
That’s all well and good. But I’m waiting for Apple to make the Watch independent of the iPhone. When that happens, I’m sold.
Rating: 3 Votes


Yup and some still believe it to be accurate. [emoji23]
Rating: 2 Votes

CmdrLaForge
I need some form of always on display before I get another Apple Watch. 3 days run time would be needed as well.

I am ok with the thickness.
Rating: 2 Votes

Lyft, Twitter, Google Maps, Amazon, Instagram, eBay, Nest... All dropped their apple watch apps. I hope this will help save the platform. I really want that Lyft app back.


I don't know if Instagram was ever that useful an app on the Apple Watch.

Glockworkorange
Sounds like 2020 is going to be a real big redesign year
Rating: 1 Votes

Oh man. Did you buy yours late in the Series 0 lifecycle? Mine was dying by late afternoon/early evening, so it couldn't even function as a watch at that point, lol.

Nope, bought at launch. I work in mortar and grout with mine everyday(I do tile work) and that’s why the crown and mic don’t function but the battery still surprises me.
Rating: 1 Votes
[ Read All Comments ]