Wednesday June 19, 2019 8:01 am PDT by Joe Rossignol
Apple Watch users will be able to delete stock apps from the ‌Apple Watch‌ starting in watchOS 6, according to TechCrunch. 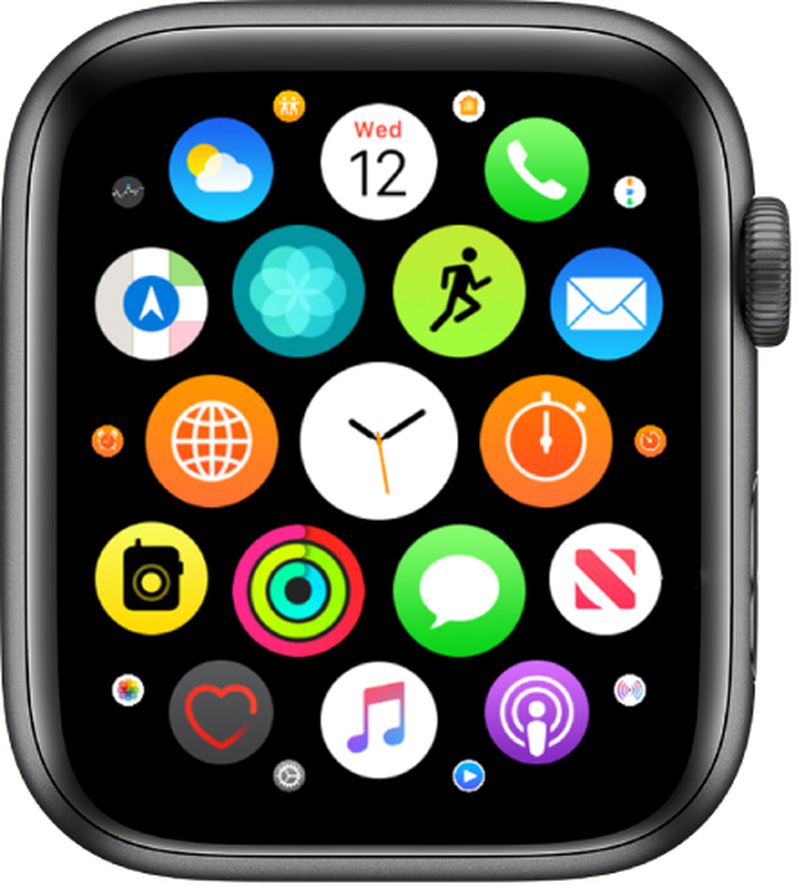 This will make it possible to delete many of Apple's built-in apps on the ‌Apple Watch‌, including Alarm, Timer, Stopwatch, Remote, Camera Remote, Radio, Walkie-Talkie, ECG, Breathe, Noise, Cycle Tracking, and others, the report indicates. A few core apps like Heart Rate and Messages will not be deletable.

Some of Apple's apps can already be removed from the ‌Apple Watch‌, like Calendar, Stocks, and Weather, as deleting a built-in app on an iPhone also removes the app from a paired Apple Watch. However, this method does not work for watchOS apps that lack an iOS counterpart like Timer and Radio.

‌watchOS 6‌ will allow almost any built-in app to be deleted directly on the ‌Apple Watch‌. As already possible with third-party apps, users will be able to delete built-in apps by pressing and holding to enter so-called "wiggle mode" and then tapping the "X" button that appears above an app icon.

This functionality has yet to be enabled as of the second developer beta of watchOS 6, but it's still very early. The report indicates it will be ready in time for the public release of the software update in September.

twocents
This really took my Breathe away :p
Rating: 22 Votes

Nice. Still cannot save enough space for one additional app, despite having 300MB free space.
Maybe I will get rid of breathe app. Does not use it often.


I'm more interested in being able to remove Apps I never use so my App screen is less cluttered.
Rating: 9 Votes

Shirasaki
Nice. Still cannot save enough space for one additional app, despite having 300MB free space.
Maybe I will get rid of breathe app. Does not use it often.
Rating: 6 Votes

JonoH
cant even delete the period app, pointless as im a bloke who doesnt need to track his time of the month..
Rating: 4 Votes

DoctorTech
Just keeps getting better. Another small step toward making the Apple Watch a completely stand alone device.
I expect Apple's AR Glasses (2020?) to follow a similar product development trajectory. The first generation will likely require it to be used in conjunction with an iPhone but after a couple of generations, you will be able to run it with an Apple Watch or as a completely stand alone device.
Rating: 4 Votes

ArtOfWarfare
Can I remove some apps from my Apple Watch without removing them from my iPhone? I love Find My Friends on my iPhone... it's worthless on my Apple Watch. Same with News.
Rating: 3 Votes

But do Apple Watch users actually care to navigate safari on a 40/44 mm display? I doubt it. When they can resort to their iPhone that much quicker _and_ easier transitions for searches.

Yes it's a pain. Yes I do it occasionally anyway. It lets me leave the heavy phone at home.
Rating: 3 Votes