Apple this morning introduced the newest version of macOS, the operating system that runs on the Mac. macOS Catalina is now available in a beta capacity for registered developers who are able to download it for testing purposes.

The new macOS Catalina beta can be downloaded from the Apple Developer Center, and once installed, subsequent betas will be available through the Software Update mechanism in System Preferences. 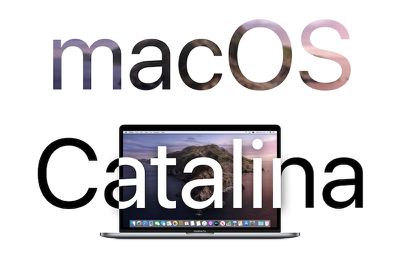 As with all new betas, you're not going to want to install macOS Catalina on a primary machine as it is early release software and could have major bugs.

Apple delved into cross-platform apps in macOS Catalina, porting additional iOS apps to macOS and overhauling some existing apps. There are new Music, Books, and Podcasts app, with the iTunes app being retired.

You're able to use the ‌iPad‌ as an external display thanks to new continuity functionality built into macOS Catalina and iOS 13, and there's a new "Find My" feature for locating lost devices and friends even when your devices have no cellular or WiFi connection.

macOS Catalina is only available to registered developers at this time, but later in the summer, Apple plans to make a public macOS Catalina beta available, giving public beta testers a chance to try the software before it sees a public launch in the fall.

Peace
Nice. When you connect an iPad the information that used to be in iTunes is now in the finder window. 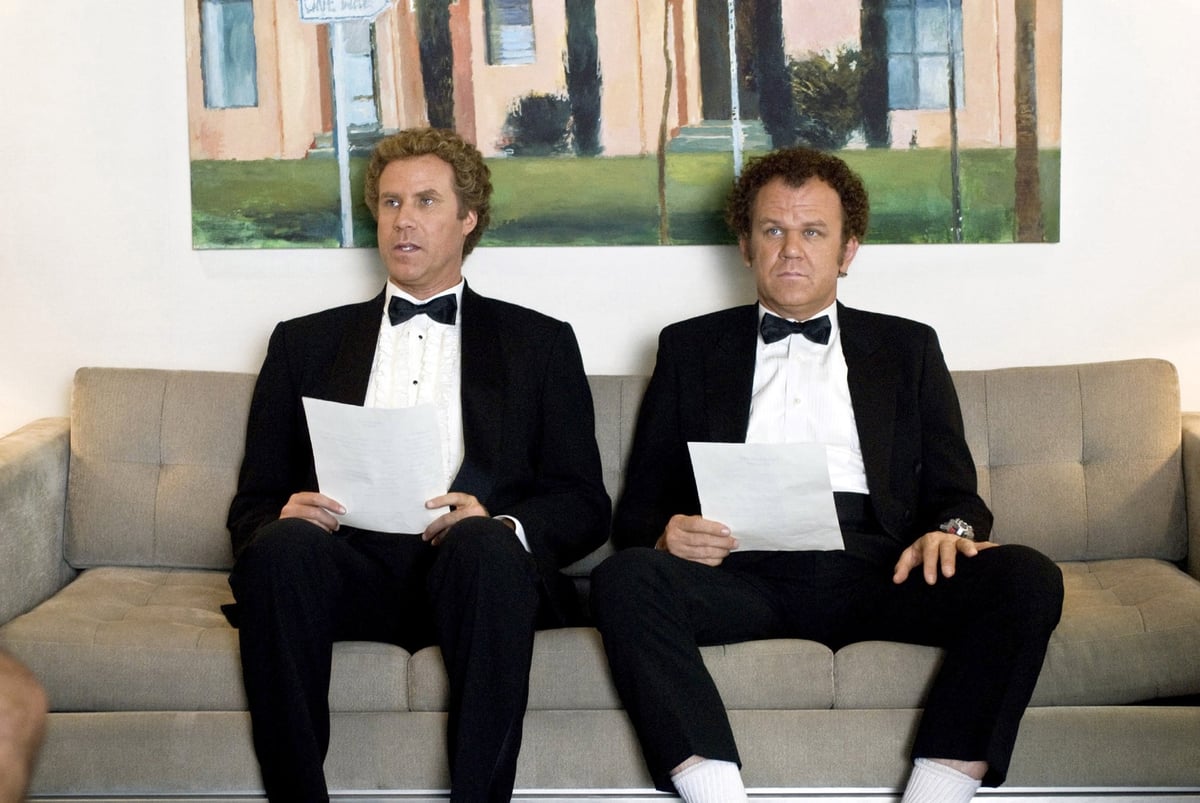 Can you turn off Apple Music in Music so it isn't in the sidebar?

I found it! Media library is still a thing! It's been moved to System Preferences now.

Is it a stable release?

Are you asking now because you think 30 minutes of uptime would demonstrate stability?
Score: 10 Votes (Like | Disagree)

if your mac runs mojave it can run catalina. no macs dropped this year
Score: 9 Votes (Like | Disagree)

Good ! Should have ended years ago :)!