Apple's next iPhone could allow users to connect two pairs of Bluetooth headphones at the same time, claims a report this morning from Japanese tech blog Mac Otakara.

Citing an Asian supply chain source, the blog says the function will be similar to Samsung's Dual Audio Feature, which lets users play music or other audio from their Galaxy phone or tablet to two connected bluetooth devices.

In the same vein, an ‌iPhone‌ user could pair two sets of earphones – AirPods and Powerbeats Pro, for example – and share what they're listening to with a friend.

In another example, Mac Otakara suggests a usage scenario in which an ‌iPhone‌ could be connected to a car as well as wireless headphones, transmitting GPS directions to the in-car audio system and audio to the headphones.

Current iPhones can connect to multiple Bluetooth devices (and multiple speakers via AirPlay 2), but only one Bluetooth audio profile, so the ability to connect to two audio-based BT devices would certainly be a new, welcome addition to the feature set.

Samsung's dual audio feature is an implementation of Bluetooth 5.0 technology, suggesting Apple's function could be of similar origin. If that turned out to be the case, Apple could potentially bring the feature to ‌iPhone‌ 8, ‌iPhone‌ X, ‌iPhone‌ XS, and ‌iPhone‌ XS models via a software update.

When it comes to its original content, Mac Otakara is largely accurate, making it a widely trusted source for Apple product rumors. That said, the site doesn't have a perfect record and does share inaccurate info on occasion.

Apple is expected to debut refreshed iPhones in September 2019. Rumors suggest we'll see 5.8 and 6.5-inch OLED iPhones equipped with triple lens cameras, along with a 6.1-inch LCD ‌iPhone‌ with a dual-lens camera. We don't yet know what Apple will call the new iPhones, but ‌iPhone‌ XI or iPhone 11 are possibilities for the ‌iPhone‌ XS successors.

DempaX
I thought we would have dual BT headphone support in all BT5.0 Apple devices by now. E.g. from the ATV4, kids sleeping and we wanting to enjoy full audio with wifey - still no go. Or when sharing a large iPad Pro with wifey while flying. Dual BT audio should be fully possible with BT5 already now, no? Only a software development away...
Score: 14 Votes (Like | Disagree)

zunamo
Apple copying Sony!!!
Original walkman had 2 headphone jacks, thinking people want to listen together, then went on with 1. 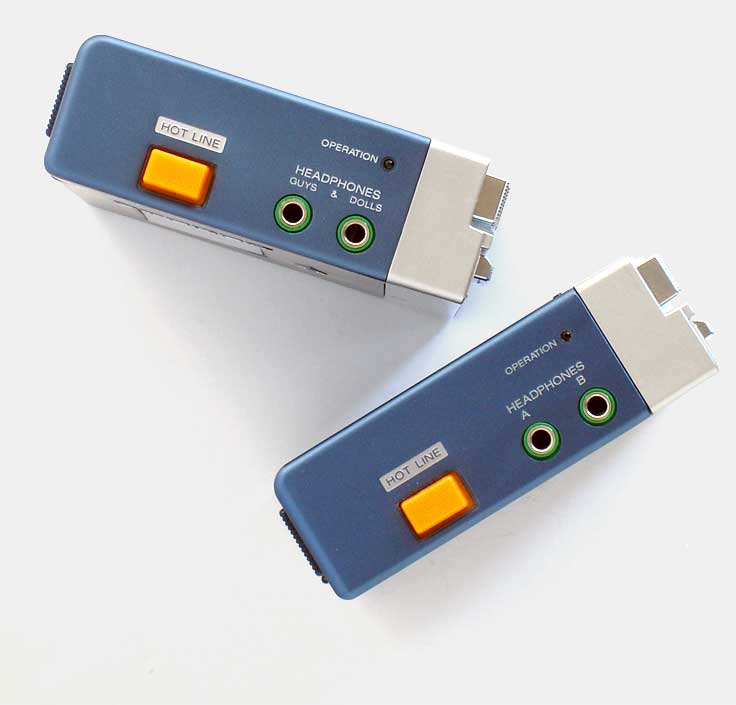 alpi123
Can we talk about how good MacRumors' renders look, regardless of people saying the phone will be ugly with the triple lens camera.
Score: 9 Votes (Like | Disagree)

martyjmclean
If it brought USB C support too, It'd be an insta-buy for me! (Not bloody likely.)
Score: 8 Votes (Like | Disagree)

travelsheep
Long nights at Apple R&D to come up with this high level of innovation
Score: 8 Votes (Like | Disagree)

twinlight
And why would I play music in my ears and blast navigation directions to the car audio. I would obviously do it the other way around?
Score: 6 Votes (Like | Disagree)
Read All Comments

Wednesday June 29, 2022 5:23 pm PDT by Sami Fathi
The redesigned MacBook Air with the all-new M2 Apple silicon chip will be available for customers starting Friday, July 15, MacRumors has learned from a retail source. The new MacBook Air was announced and previewed during WWDC earlier this month, with Apple stating availability will begin in July. The MacBook Air features a redesigned body that is thinner and lighter than the previous...
Read Full Article • 281 comments