The Apple online store and Apple retail stores in the United States are now offering a new 4K 23.7-inch LG UltraFine Display, which replaces the previously available 4K and 5K displays from LG.

Priced at $700, the new display was discovered in an Apple retail store yesterday before making its way online today. 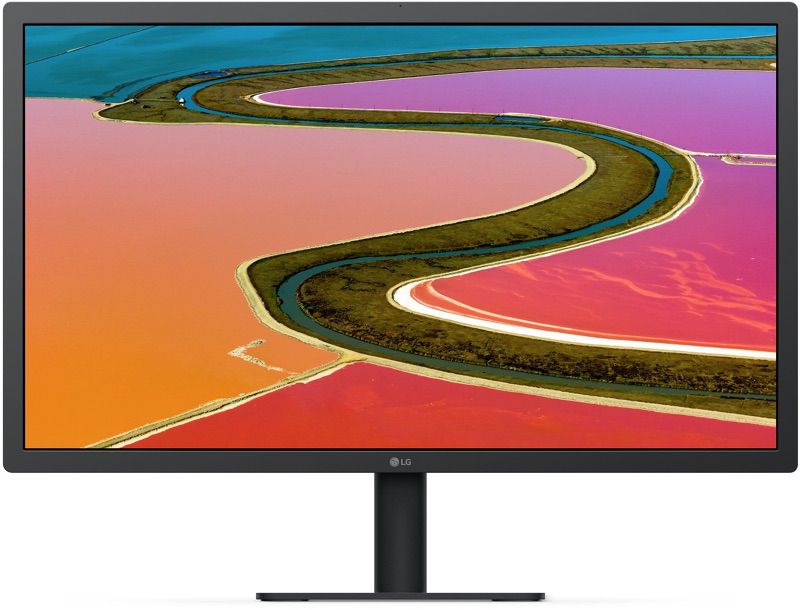 Apple started offering 4K and 5K LG UltraFine displays alongside the 2016 MacBook Pro, but has since stopped selling both of the original models.

Design wise, the updated LG UltraFine 4K display looks much like the prior 4K and 5K models with a simple black plastic body. It features P3 wide color gamut for vivid, true-to-life colors and 500 nits brightness.

It connects to a Mac through a single Thunderbolt 3 cable, offering up to 85W of charging power for notebooks. There are two Thunderbolt 3 ports, which is an improvement over the single port on the prior models.

With two Thunderbolt 3 ports, daisy-chaining other Thunderbolt 3 accessories (or a second display) over a single connection is possible. There are also three USB-C ports and built-in stereo speakers.

The new display is available today from the Apple online store and many ‌Apple retail‌ stores across the United States. 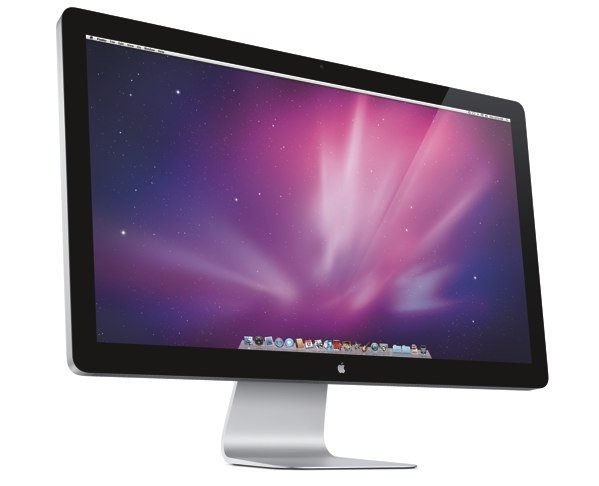 MiBook84
Maybe write that it also lacks the webcam and that what ever else might be different with it. Sad to see them go forward with lower res monitors, but probably to make their own super expensive screen stand out a bit, and still offer a "cheap" alternative.
Score: 7 Votes (Like | Disagree)

When the resolution doesn’t increase with larger screen sizes why would you buy a larger one?
Score: 6 Votes (Like | Disagree)

Hopefully this doesn't mean that Apple will not make their own smaller display, but given that the only rumors we've heard so far have been about a 6K display, that's probably all there will be. Those of us who want a smaller display will have to go third-party.

rgeraght
I think this is great! and much prefer to both previous models,
- Perfect size for me, like 24inch 1080p (but now with 4k sharpness)
- Plays 4k video even in scaled 1080p mode (in proper 4k resolution)
- Plays 4k games with eGPU
- Glossy
- Good expansion ports
- Built in speaker
- Thunderbolt or usb-c to connect for video
- P3 color support

Webcam should have been added though, mistake not to include.

I think this is a signal that Apple will come out with their own 30+ size pro display, and have this 24inch on offer for folks who want a smaller size
Score: 5 Votes (Like | Disagree)

.... if the resolution doesn’t increase you don’t have more screen real estate. Your real estate is just stretched.
Score: 4 Votes (Like | Disagree)
Read All Comments