In lockstep with Amazon, Google has announced a free, ad-supported music streaming option for use with smart speakers that feature its voice-activated assistant.

The new "free" streaming tier means owners of Google Home or other Google Assistant-powered speakers can listen to tracks from the YouTube Music catalog, albeit interspersed with ads. 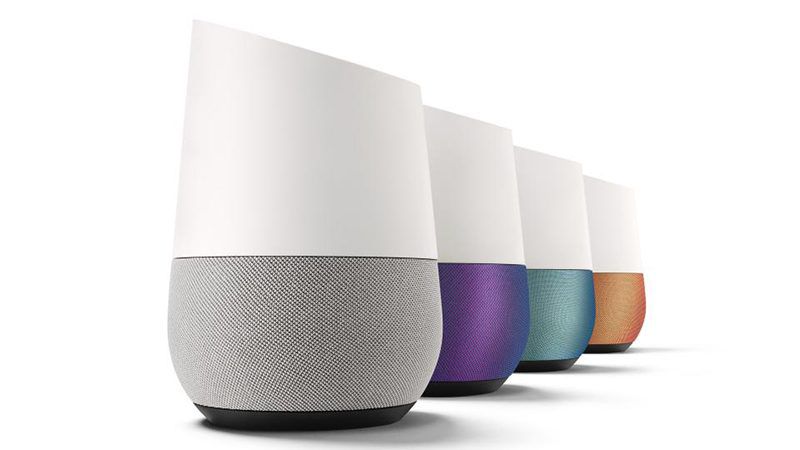 Listening to music on your Google Home speaker right out-of-the-box seems too good to be true, right? It’s not! Starting today, YouTube Music is offering a free, ad-supported experience on Google Home speakers (or other Google Assistant-powered speakers).

Note that the ad-supported streaming tier isn't supported on computers or phones. On that note, Google appears to be using the free offering to entice people to upgrade to YouTube Music Premium ($9.99/month), which enables listening on both supporting smart speakers and the YouTube Music mobile app, which also lets users background play music while using other apps and download tracks for offline listening.

Amazon on Thursday also announced the debut of a free music option for Amazon Alexa users in the United States alongside its Prime music service, which provides access to more than two million songs, and Amazon Music Unlimited, Amazon's on-demand music service priced starting at $9.99 per month ($7.99 for Prime members).

Glasgowuk
The world is splitting in two. Those who don’t care about privacy and quality and those who buy apple products and services
Rating: 4 Votes

Justanotherfanboy
Wow!!!
So, now you can listen to music on YouTube, interspersed with ads??!!!

So now Apple Music is the only widespread music service not offering a free tier. Yet another reason to stay off it.


Lol, yup- unless Apple offers the same garbage, ad-riddled, sneaky & sleazy experience as others- you probably want to stay away!

EatinPonies
Isn't this just Google Play Music? I'm pretty sure this is exactly how that works...
Rating: 1 Votes

Not really, unless you can tell the radio which song you want to hear.

Remembering the old days of the "request hour", when the only way to hear a song you liked, if you didn't own it on tape or CD, was to try to call in to request it... and lines jammed with people asking for songs they played 10 times a day anyway.
Rating: 1 Votes
[ Read All Comments ]