She has produced recent documentaries that include "The Clinton Affair," "Studio 54," and "City of Ghosts," as well as well-known documentaries like "Life, Animated," "Murderball," and "Jesus Camp." 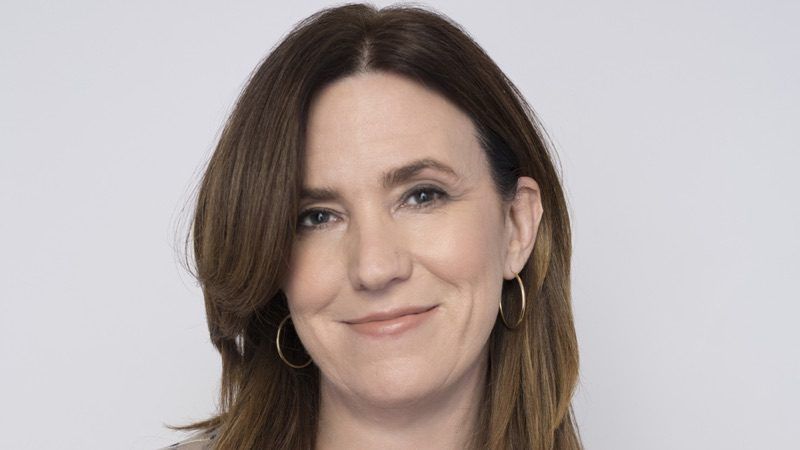 Apple has an extensive video content team working out of Culver City, Los Angeles. Apple has thus far secured the rights to dozens of TV shows and a handful of documentary films, and Apple is clearly aiming to beef up its documentary content offerings with the hiring of Thompson.

Apple's current documentaries include two projects with Oprah focusing on mental health and sexual harassment in the workplace, as well as "The Elephant Queen," a feature-length documentary about an elephant matriarch who leads her herd to find a new watering hole.

now I think Disney+ is going to clean their clock.


At $6.99, they’re going kill a lot of competition, and having access to Hulu helps.

I don’t have Hulu, I have Netflix, DirecTV Now, and Amazon Prime (mainly for the shipping.). If Disney+ launches and ends priced even better with Hulu Live bundled then DirecTV and Netflix are going bye bye at my household. Apple+ isn’t even in the running for me. Their content is targeted at someone else than me and it all sounds blah. Not worth a dime.
Rating: 3 Votes

macduke
Anyone else feel like Apple TV+ is going to be a big flop? I was kinda on the fence but now I think Disney+ is going to clean their clock. I think to find any sort of measurable success they're going to have to bundle it with Apple Music or something.
Rating: 3 Votes

I really wish Apple would care more about Hardware/Software than they do about content.


Content is today’s software. Apple’s advantage has always been in it producing an end to end experience from hardware to software.

Back in the early 2000’s, Apple fans would be at the edge of our seats for the announcement of a new iLife suite. The internet was still young and we primarily used our computers for creating. Apple helped us create beautiful text documents, assemble spreadsheets easily, build Steve Jobs worthy presentations.

Today, with a mature internet, a large part of the time, we use our products for consumption of streaming content. Apple producing and curating content is an extension of that end to end experience.
Rating: 1 Votes

Exponent
Gads, that picture of Molly Thompson just screams "smug and arrogant media controller ready to stick it to you".
Rating: 1 Votes

Unity451
I really wish Apple would care more about Hardware/Software than they do about content.
Rating: 1 Votes

JetTester
Does Apple announce every new employee? Meet Fred, the new director of janitorial services. He comes from Google, where he changed light bulbs for 3 years after moving from Amazon where he swept the warehouse floor before Jeff Bezos got his own office.
Rating: 1 Votes
[ Read All Comments ]